Yours truly. Before being trampled.

Hey everyone! It’s been a few days since I’ve last posted, but things have been crazy. I shot the Raven’s welcome home parade for Baltimore Magazine this past Tuesday and the city was a madhouse. Definitely got trampled when the crowd destroyed the media barricades. When you are literally in between Ray Lewis and the Baltimore masses, things get a little scary. I tried to use my film camera specifically to post the photos to here, but there just wasn’t time for me to hold and shoot with three cameras.  Baltimore Magazine wanted the images immediately, so no film for them. Crazy to think how much faster paced our news industry is today as compared to how it was a few decades ago. So if you don’t mind, I’ll post a few digital ones here. Check out Baltimore Magazine’s blog on the story!

In other news, The Baltimore Sun did an interview with me on my work with digital and  film and about this blog! I think I sound like I know what I’m talking about so if you want, check it here.  Lots of new and old film photographs, as well as a few digital. 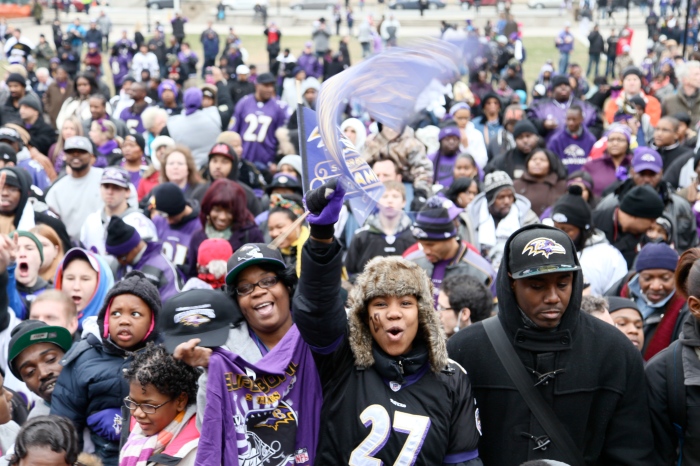 Thumbs up for Baltimore 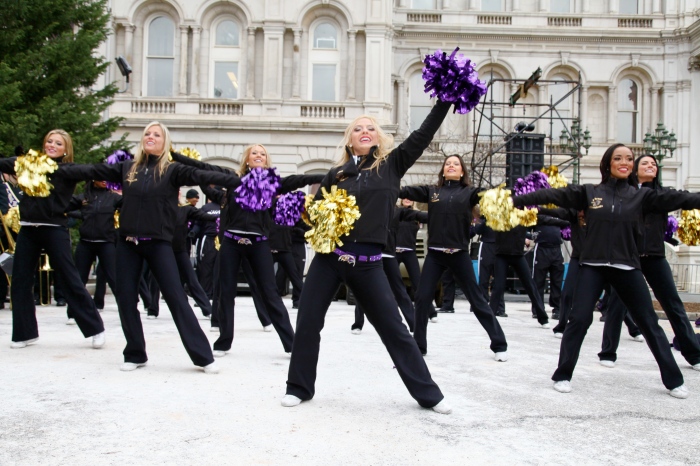 Ray and the Lombardi 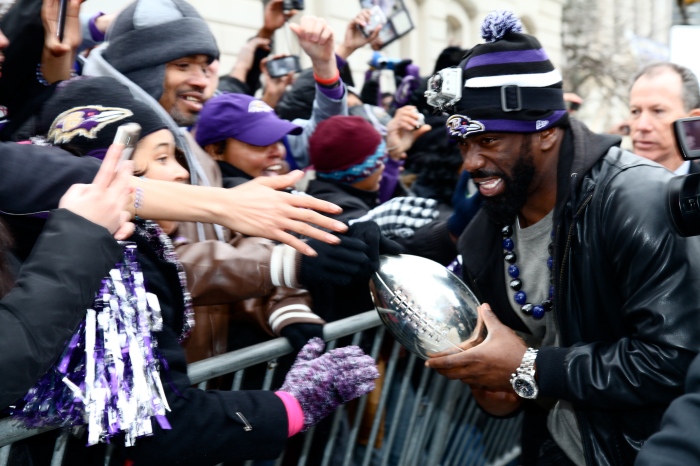 Ed Reed and the Lombardi

Ed Reed and the Lombardi 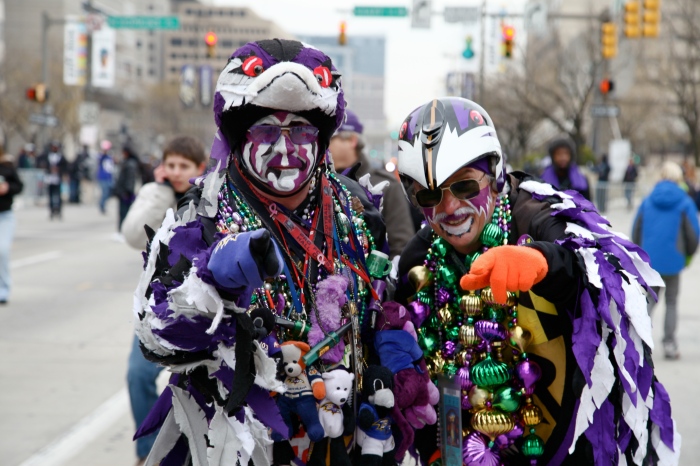 ……and that’s probably the last time a digital photo story will appear on this blog. Figured I could make a small exception.

My gallery show is this THURSDAY AT 8PM. More info here if you’d like to attend!

Also a big thanks to every who has submitted to me for Film Photographer Fridays! Keep them coming! Next one will be featured on, you guessed it, Friday.

11 thoughts on “Things Have Been Hectic! Ravens Win!”