Hi! Film photographer Friday again, yay! This week featured is Cassie Paton, owner of the Mobbie winning blog, Witty Title Here. I met Cassie at The Baltimore Sun’s Mobbie awards and she told me how she loved to also shoot film. She’s hilarious and a great writer, but also a lovely film photographer as well.

She likes reading, writing, IPAs and red wine. She is Baltimore based, but says on her blog that “As soon as I have the funds and wherewithal to do so, I’m going to buy myself a little blue Volkswagen Beetle and drive across the country. I’m concerned as to whether I’ll actually be able to fit my entire wardrobe inside of a Beetle, but I’ll cross that bridge when I get to it.” 🙂

How did you get started in shooting film?

About three years ago, I discovered an old camera that belonged to my stepdad–he hadn’t used it in ages. I “borrowed” it from him and have been photographing with it ever since! 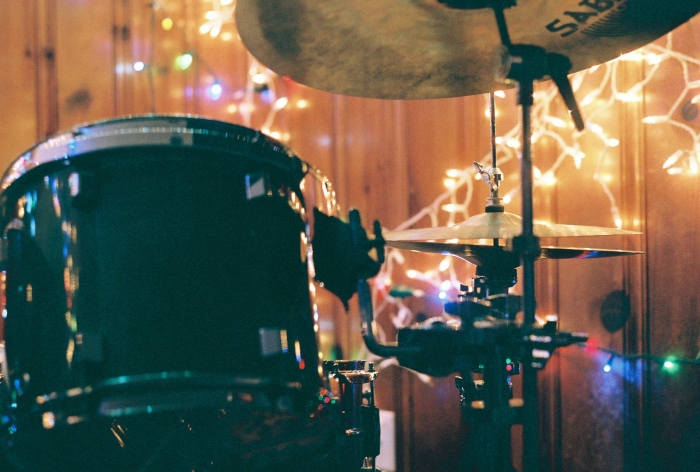 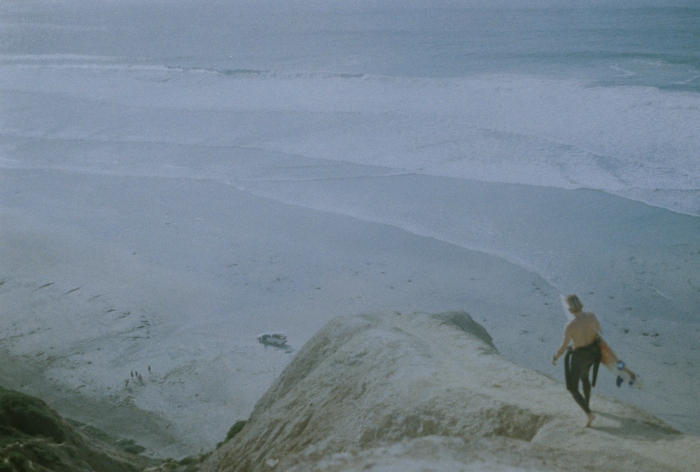 What do you like to photograph most?
Nature, architecture, and animals are my most recurring subjects. I’d love to do more portraits, though.

What is your favorite photograph you’ve taken?
I have to pick just one?! There are too many to list, but I’d say out of the collection included here, the macro shot of the moss on a log is up there for me. I went cross-eyed staring at that through the lens for awhile before getting it focused just right. I was SO pleased when I got it developed. That anticipation and reward is one of the best aspects of film.

What captures your attention the most when it comes to film?
Thanks to this still somewhat newfound passion, everything captures my attention in a way it once didn’t. I love exploring new perspectives, I have a greater appreciation for a face that tells a story, and I think anything can be beautiful in the Golden Hour. 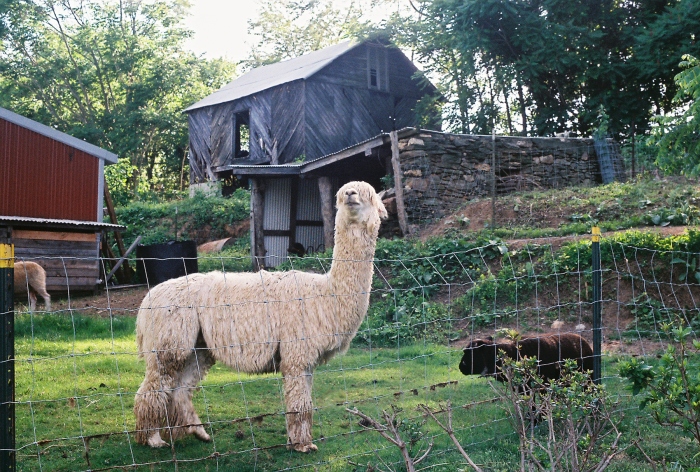 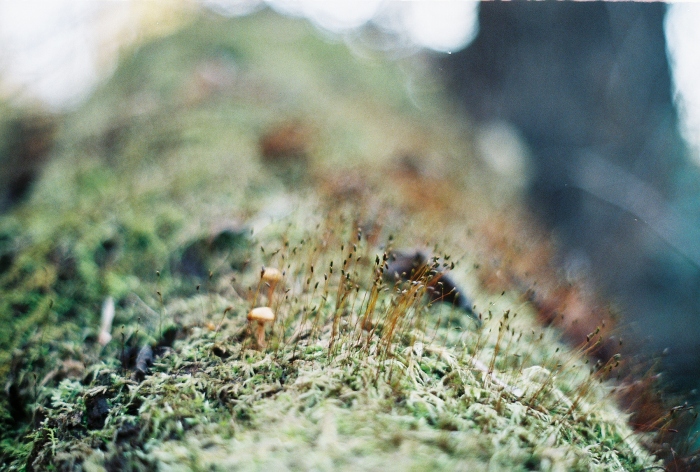 What type of film do you use?
Well, I hesitate to state a preference when I haven’t experimented with many different kinds. I’ve been meaning to pick up Portra since I’ve read your blog, but currently, I’ve got Kodak UltraMax 400 in my camera.

What do you think of the “film is dead” digital age attitude?
I think anyone who says that is clearly not interested in the artistic aspects of photography. And I think that’s an out-of-touch view–to me, it seems like there’s been a resurgence in film photography because people were getting bored with “too perfect” digital photos.

There you have it, another film Friday wrapped up! To check out more of Cassie’s work and writings, please check out her awesome blog 🙂 Want to be featured? eMail me your submissions!

8 thoughts on “People Who Use Film: Cassie Paton”