I’ve gotten a lot of requests as to what I typically photograph for work. Well, it is mostly events, headshots, clothing or the occasional wedding. The hard news and feature news that makes me google-able is the most fun and rewarding but it typically doesn’t pay much nor come my way as often as I like. I’m still a young photojournalist here, competing in a freelance pool of former staff photographers so it’s taking a bit of time to get my footing. So far I’m up a few rungs but still closer to the bottom than the middle. Eventually, I’d like to only photograph news events or portraits of people who have a story to tell that is news or feature worthy. Until then, I’m content with photographing anyone or anything. I can’t say I complain often when my job takes me all over and I decided when and where; much better than a lot of jobs out there for twenty-two year olds still in college.

Anyways, that brings me to weddings! I like them because it gives me a chance to utilize my skills as a photojournalist but also allows me to take creative liberties as a photographer in post processing that I otherwise could not. I very rarely touch up much to begin with for weddings (some airbrushing here, some cloning there), maybe use a filter every so often. Doing too many weddings can burn me out pretty quick, it’s serious stuff documenting one of the most important days of someone’s life without the opportunity to fix any mistakes. I typically do a handful a year and this past Sunday I shot my EIGHTH one. Yayyy.

These ones are ones I like to call the Bubble Wedding. Jill was a high school friend of mine, we sat next to each other in art class, room 131 in 2005. I was so happy that she asked me to photograph her wedding. Jill was always a classically pretty girl but I never saw her look so beautiful as she did on Sunday. As with most brides on their wedding day, I can’t say I’ve ever seen an ugly bride. Do they exist? 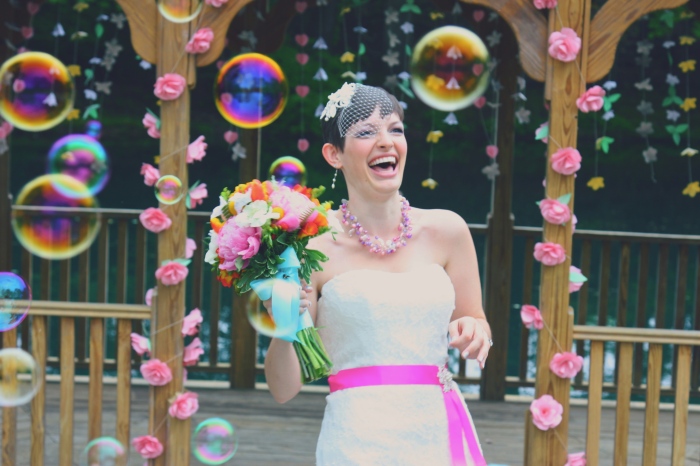 The other most recent one I did was an impromptu courthouse wedding for a lovely lady named Mori. I was referred to her through an old friend of ours named Brittany. She was so nice, I couldn’t say no even though this wedding was right in the middle of finals week for me. I’m so glad I photographed it, they came out beautiful. This was the second courthouse wedding I have done, the first one being over three years ago. I’ve come such a long way in my photography that those first courthouse photos should probably never see the light of day, but hey, it’s all a learning experience every time. 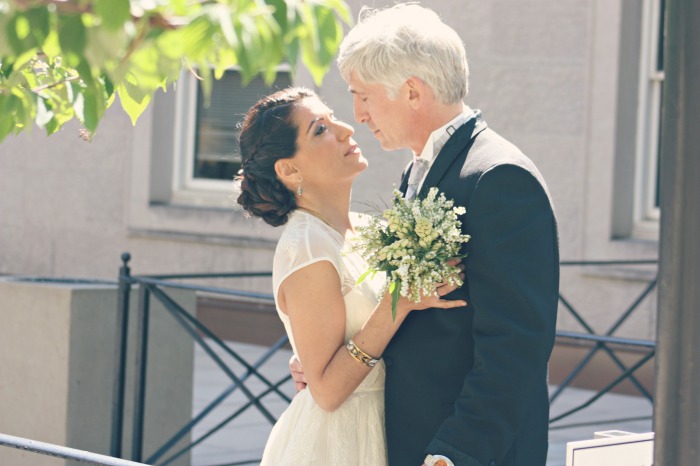 Now that you have seen my wedding work, don’t hesitate to refer me to friends in need! (Shameless plug) But really, I love photographing weddings. It’s so much work and takes a lot of time afterwards to complete the final set but it’s really rewarding to be able to hand a set over to a couple knowing that these photos are the ones that they will someday show their future generations. It’s pretty cool actually.

I would keep posting wedding photos but they are digital and not film, and this is a film blog. I just wanted to let everyone know that I have heard your requests to see them (andddd let’s be honest, I wanted to share!) All other wedding takes that I like will be featured on my website, www.kaitlinnewman.com, in the wedding section.

****Each bride signs a release allowing me to use the photos for my personal portfolio but that goes with saying that that release does NOT allow anyone else to save or use the images. These photos are copyrighted by Kaitlin Newman and are not authorized for commercial or private use without consent of me, the photographer and of the people featured in the images. Thank you for your understanding.