I haven’t used a disposable camera since the middle school dances I used to attend back in the early 2000’s. When I went to Ocean City last week I thought it’d be cool to test one out. I bought two from one of those cliche little boardwalk stores.

AquaCam! “The camera that gives you underwater magic!” 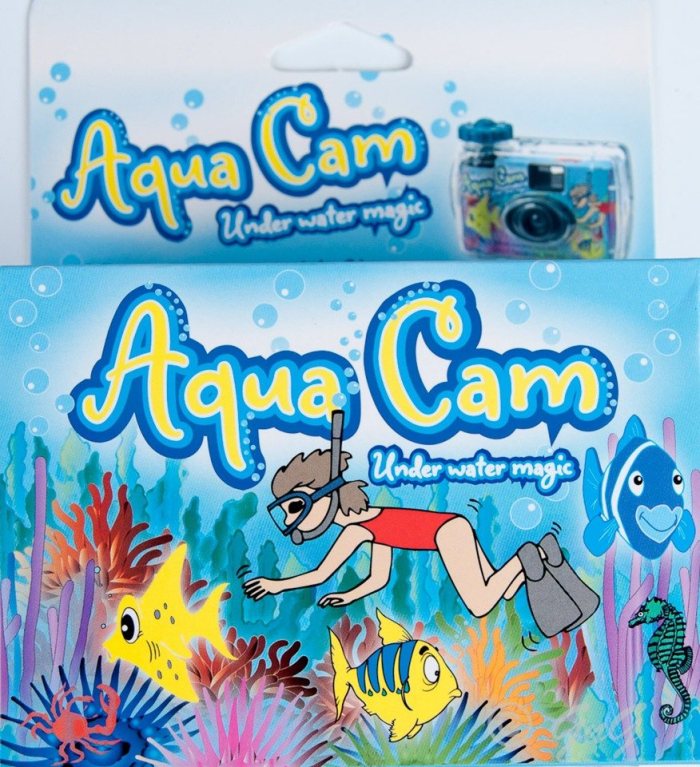 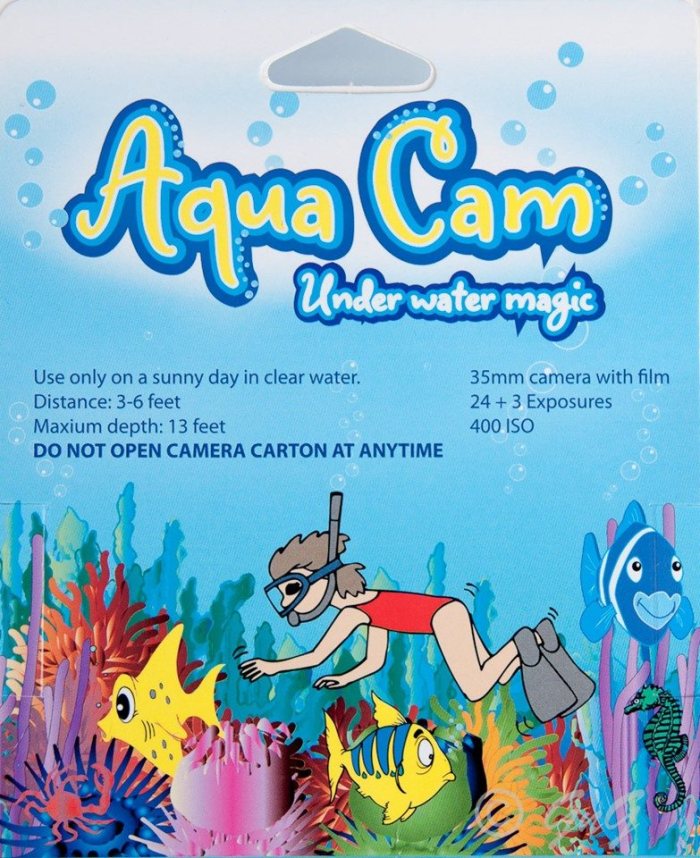 I thought I could use some underwater magic, so I paid $12.99 for each camera. It’s not too bad considering that you’re paying for a roll of film pre-loaded in each camera, the camera and plastic waterproof casing. Like most disposables, the settings were preset at 400 ISO and 1/125 shutter speed.

So how was the film? Well, not as good as I remember it being but then again I was used to using Kodak disposables or Fuji disposables. This film leans more towards the type that is seen with Lomography work. Not sharp, but great color rendition and the photos had a dreamy feel to them. I was happy with the results. 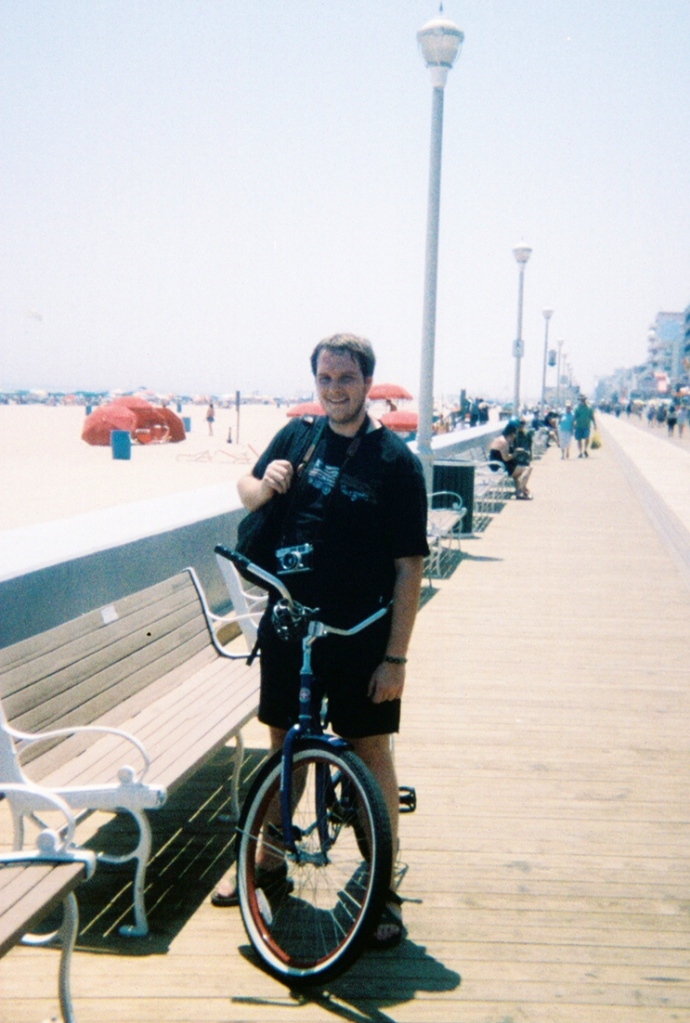 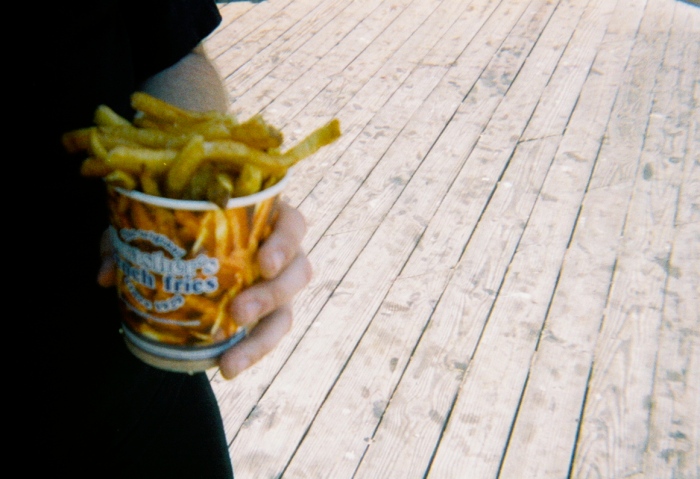 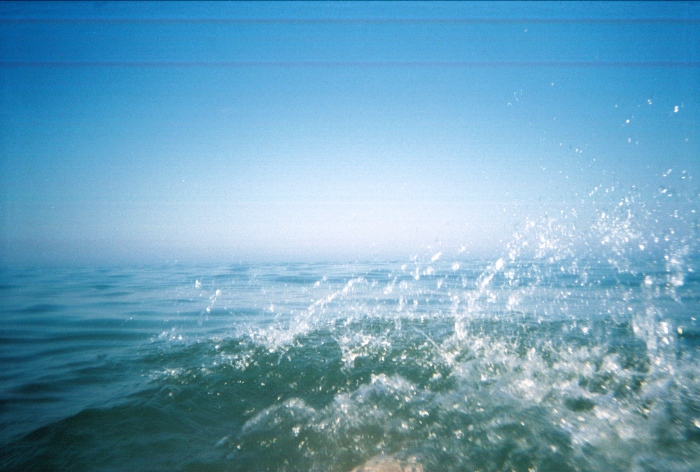 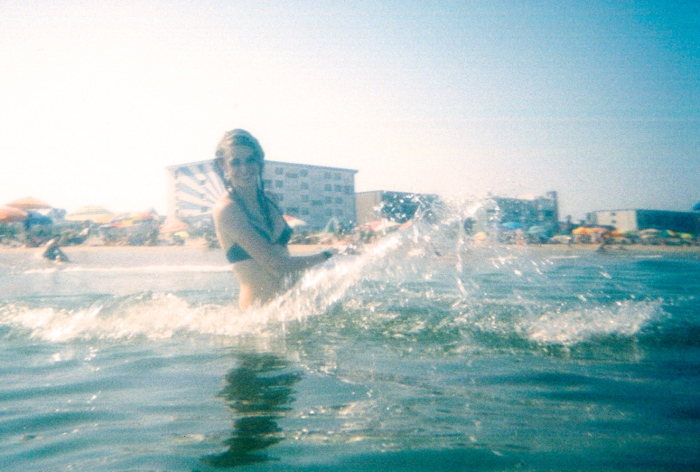 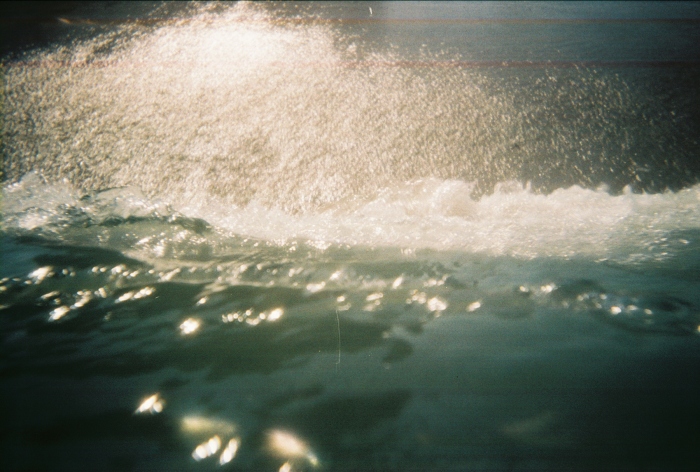 Worth it? Definitely. It was a small price to pay without having to worry about waterproof iPhone cases leaking or having to spend a lot of cash on a waterproof casing for a camera. Plus, I enjoyed the plastic lens.