The future of film has been uncertain for awhile now but rest assured there is some light at the end of this dark tunnel. Recently, the popular toy camera, hipster dubbed company Lomography announced their new partnership with Kodak Alaris, the new U.K. based company responsible for creating film. Lomography will now sell Kodak brand in their online store.

In a recent statement, the company explained, “We and our friends and partners in analog film manufacturing are wholeheartedly committed to continue producing innovative, exciting and groundbreaking new kinds of films in the future.”

Couldn’t say I didn’t see this one coming. This last January Lomography adapted Kodak’s formula for Aerochrome. The LomoChrome Purple 400 film is a revival of the discontinued infrared Kodak Aerochrome film used extensively by the US military during the Vietnam War. The particularity of the film is that it transforms most green elements into magenta. **AVAILABLE TO THE MASSES JAN/FEB 2014**

Sample I got off of the story linked above. 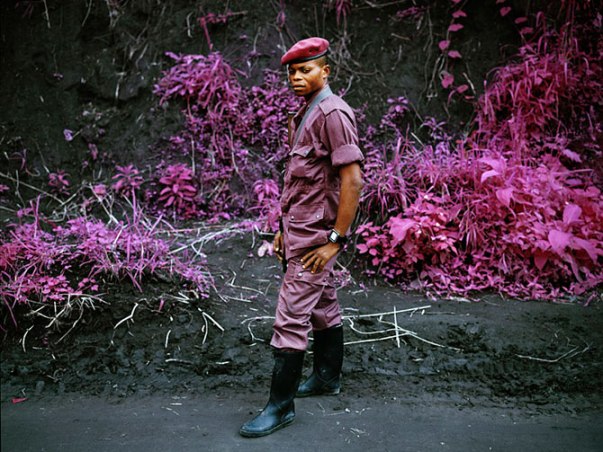 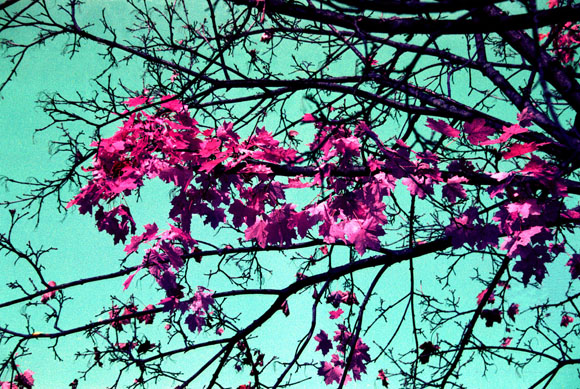 Sourced from above link.

So pretty. The adaption turned out pretty well, so hopefully this new partnership will Kodak the way we know and love it. My love for Kodak Portra is unconditional! Here’s some statements about the partnership…..

2013: The Renaissance of film manufacturing!
For film photographers around the world, it’s time to celebrate! Both Lomography and Kodak Alaris have pledged an unwavering commitment to keep production of a large variety of photographic film emulsions alive and kicking in the 21st century.

Lomography: A few years ago, we discovered that there are many ways to manufacture all kinds of photographic film (colour negative, slide and black & white) on both a large and small scale using old & new factories! These are creative opportunities that the film photography community and industry in general was not aware of for a long time, so Lomography took the initiative and started a lot of new photographic film projects. After releasing the world’s first pre-loaded and ready to shoot redscale film in 2008 and bringing back the 110 film format in 2012, in 2013 we have released a completely new film emulsion, LomoChrome Purple XR 100-400, a film that revives the classic Kodak Aerochrome look. We and our friends and partners in analogue film manufacturing are wholeheartedly committed to continue producing innovative, exciting and groundbreaking new kinds of films in the future.

Kodak: It is our pleasure that Kodak Alaris have also joined us on this quest into the analogue future. In an open letter addressed to the Lomography community, Dennis Olbrich (President of Personalized Imaging at Kodak Alaris) firmly states that Kodak will ‘continue to offer the full portfolio of photographic films and papers’. As partners in the mission to keep a great selection of film available for analogue photographers, we at Lomography are thrilled by this news. (Sourced)

I’m excited and feel pretty positive about this.

But let’s not forget what’s going on outside of hipster la la land. Fuji seems to be going off the deep end. Recently discontinuing it’s instant black and white 3000B 3X4 film – the only 3×4 black and white instant film on the market, Fuji put a lot of devoted loyalists in a pickle. With that being said, 3000B can now be added onto the list of discontinued – but never forgotten – Fuji films. Fujifilm Neopan 400 35mm black and white film, Fujichrome Provia 400X 35mm and 120 colour transparency film, Fujifilm Superia 400 120 medium format colour negative film, Fujifilm Reala 120 medium format colour negative film have all bitten the dust.

Now that we know what’s in store with Kodak for now, I wonder what the future of Fuji film will be?

2 thoughts on “Lomography & Kodak: So Happy Together”