I’m sure you’ve seen at least one or two people participating in the “black and white photo challenge” on your feeds the past few months. Basically, a person nominates a friend or follower to participate and the person nominated has to post a black and white image every day for seven days with a little blurb about the image each time. I was nominated a few times on both Instagram and Facebook, so I figured I’d compile my favorites on here.

I used several different lenses for these, mainly a 24-105mm and a 16-35mm. The black and white are all VSCO presets of Agfa 200 film. There’s several color versions too and I’ll include them at the bottom so you can see how big of an impact the shift from color to black and white can be.

*Please don’t use any photos without permission.

Day 1 – Jay Hilgartner explains how a comet is formed: ice, rock, and some dust. Scientists often refer to comets as “dirty snow”. This was taken at the Maryland Science Center’s “MessFest” last summer for the BSun. I chose this photo because of all of the recent news on comets. Jay was really excited about his demonstration and it definitely showed through his actions.

Day 2 – Rise Against performs at the Shindig Festival a few months ago. Concert photography is one of the easiest things ever – it’s so easy that it’s almost hard to figure out how to make your concert photos stand out from the twenty other photographers standing next to you in the pit. This is where composition reigns since the subject matter and lighting is pretty much given to you. I liked this photo because I was standing in the perfect spot when he jumped into the crowd. One of my “lucky” moments I guess you could say.

Day 3 – This is an old street shot taken during Artscape 2013. I chose this one because it really demonstrates the indifference us Baltimoreans have to the weird shit we see everyday. The boy walking and the little girl eating her ice cream cone while this woman is doing some type of abstract movement art made me laugh. I liked it in black and white much better than color because I feel like it just added to the oddness of the image.

Day 4 – The U.S. Navy Blue Angels landed at Martin State Airport  to announce their return to Baltimore for Star-Spangled Spectacular. Maryland’s multi-year commemoration. The plane was piloted by Lieutenant Ryan Chamberlain from Bloomington, IL (foreground) and Lieutenant Commander Michael Cheng of San Franciso, CA (background). I liked this one a lot because even though it looks like a staged portrait it really wasn’t. They had just hopped out of the plane a few minutes before I took this.

Day 5 – This is my youngest sister, Christyn. She’s ten and has a twin brother who is mainly the opposite of her. She’s got too much attitude for her own good sometimes. Anyways, I chose this one because I love her much her personality shines through. I used a 16-35mm lens and just used a VSCO Cam preset of Agfa 200 film.

Day 6 – What’s a black and white challenge without a landscape? I don’t do landscape much. I would have preferred to do one with a reflection in the water of some sort but this one works because I like all of the textures. The clouds and water and buildings all come together to create this multi-layered photo. This was taken at Fort McHenry.

Day 7 – Kristin Forbes, 36, gets excited for the toilet bowl fest at Hampden Fest this past weekend as a small child looks on. This image is one of my favorite street photography moments. I love how the little boy is observing the girl who is letting loose. The “Go Toilet Racers” sign in the background is perfect. I felt that black and white really added to this image because the shadow stands out more not to mention the overall action of the shot.

Black and white is a lot more work than I thought. I always considered it to be easier but when I sat down to actually think about it, I realized that I actually put in much more work when I am visualizing a black and white photograph as opposed to a color one. Sure, with color photos you have to choose a color palette and make sure the colors move the eye the way you want, but with black and white the position and pattern of light matters so much more in my opinion. This challenge really made me think about it. To me, black and white really brought out the emotion in a photograph that would otherwise be shadowed by colors. It’s funny to think that a photo can really come to life AFTER you suck away all the color.

Lastly, speaking of black and white, please take the time to read my most recent photo essay, all done in black and white. Typically for photojournalism we are not allowed to use any filters – all of my photos are submitted ONLY with minor tweaks on exposure and contrast. However, this story gave me more creative control than I was used to having so I tweaked upon some black and white filters for this. This story is my most important story to date and the one I am the most proud of. Please take the time to read it. It topped over 134,000 hits in it’s first ten days of being published and I’m hoping we can spread the word even more. ❤

Ashburn, Va — October 23, 2014 — Ken exercises Ryan’s arms. A portrait of Ryan during his baseball days hangs on the wall, a reminder of Ryan’s past self. (Kaitlin Newman/Baltimore Sun)

Here’s the color versions of the challenge, in case you were curious. I typically ALWAYS shoot in color, even with film. I never black and white my film stuff after the fact, for that I would just shoot b&w, but with digital stuff I like having the option to choose between color or monochrome. Also, with on-assignment stuff, I have to shoot in color and since the majority of these were shot on assignment I already had both options. 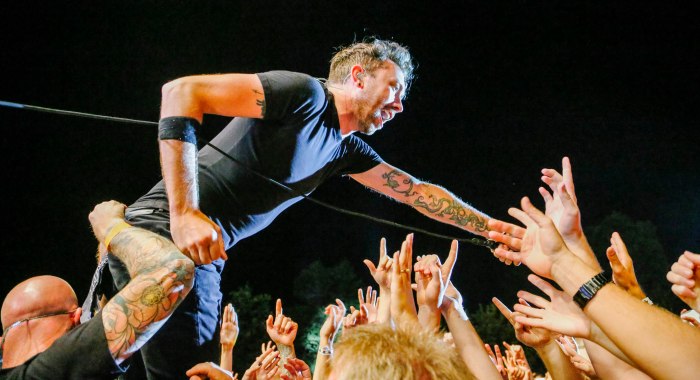 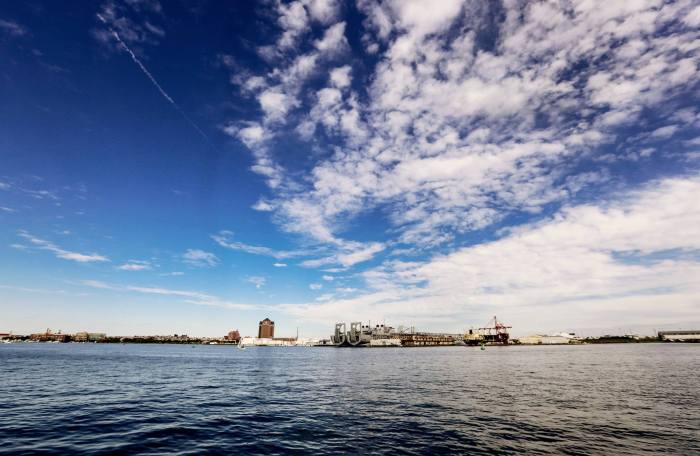 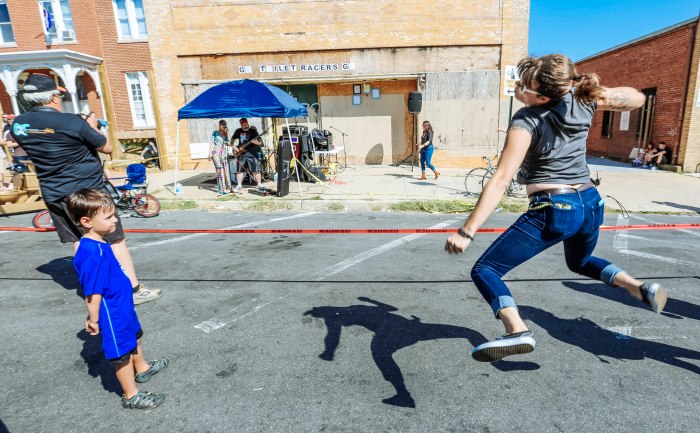 As always, thank you for taking the time to read my blog post! What were your experiences with the black and white challenge?