Today was quiet for the majority of the day. There was a peaceful protest at the intersection of North Avenue and Pennsylvania Avenue, many were dancing, rollerskating and seemingly having a good time. Someone was barbecuing. Police dressed in riot gear lined the street. 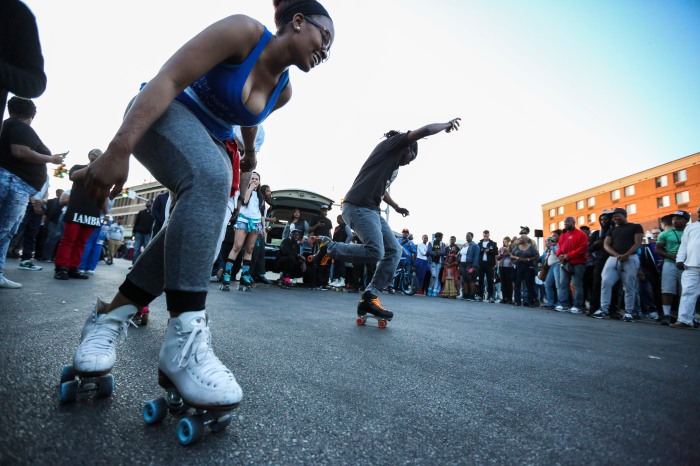 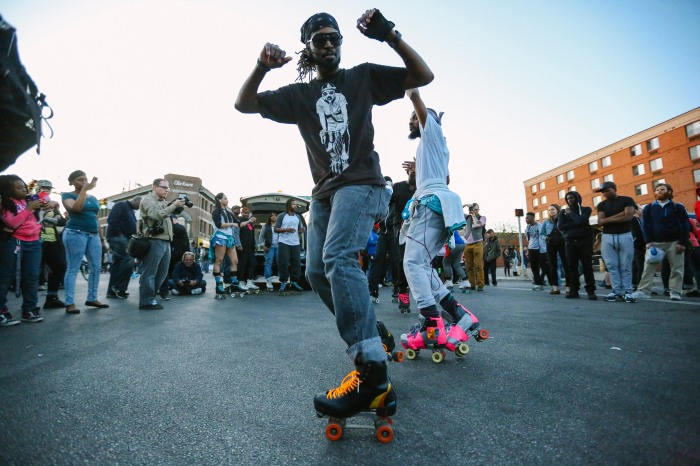 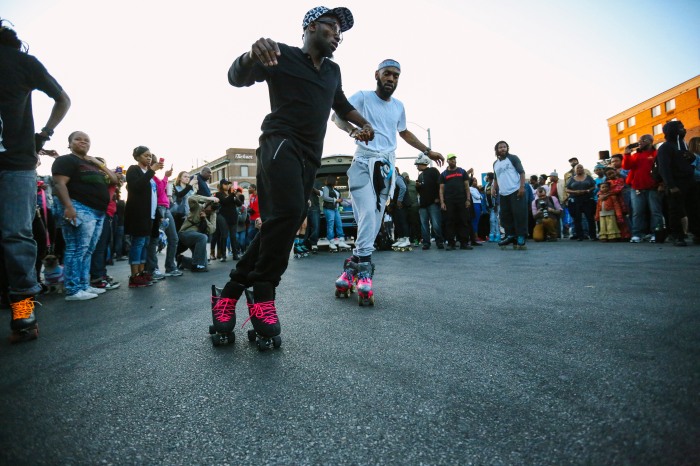 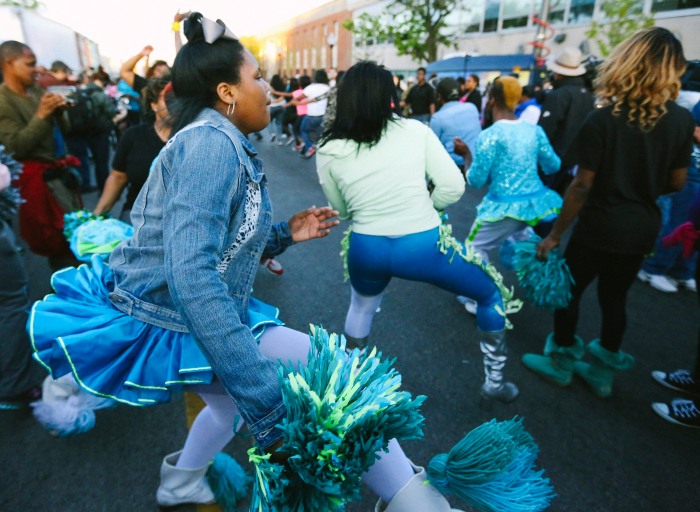 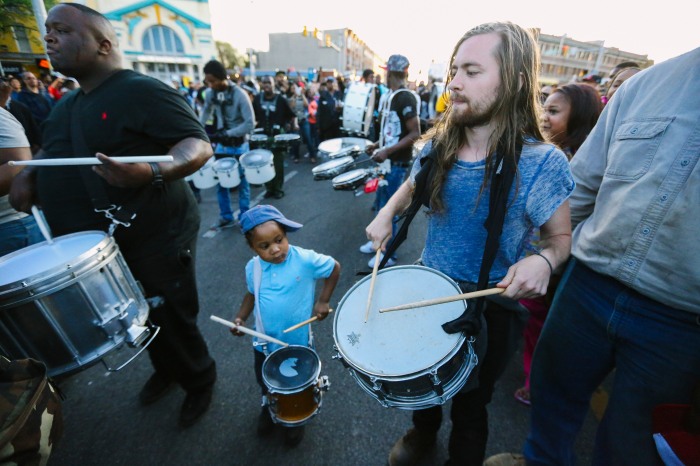 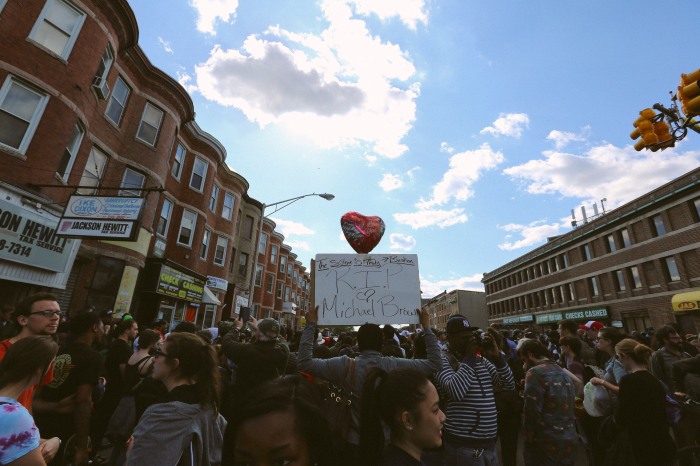 Once curfew approached (Baltimore has issued a 10pm-5am curfew for the next week) the situation became tense. Protestors yelled “Go home, go home!” People were becoming irritated with the media that had swarmed the place.

A woman pulled me aside and said “Boo, this ain’t your place. Go home. This ain’t for you. We’re not leaving when curfew hits, we mean what we say.”

Around 9:50pm media outnumbered the protestors that were still lingering.
At around 10:15 people started throwing water bottles which escalated to glass bottles at the police line.
Police moved in and gas canisters were thrown…thinking tear gas because it was horrible. Protestors threw canisters back. 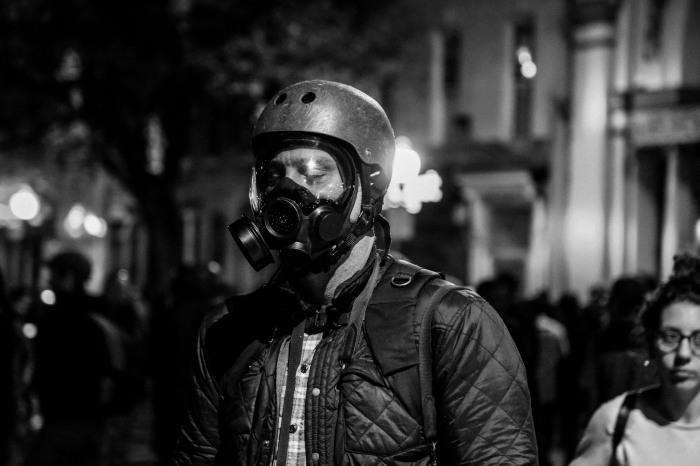 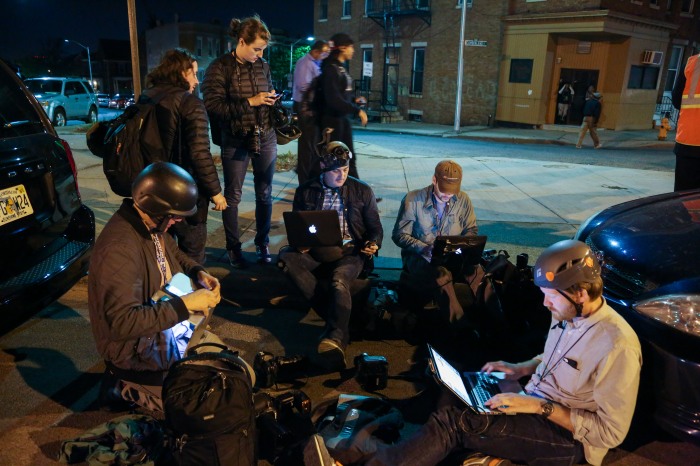 One thought on “Peaceful and Violent Protests Continue”