Today was surprisingly peaceful following a chaotic night. There was a huge march held at Penn Station and ending at City Hall. The march was made up of mostly college students from nearby schools such as MICA, UB, Towson and John Hopkins. It was nice to see this today instead of looting and vandalism. Signing off for now, it’s been a long week and tonight is the first night all is quiet. 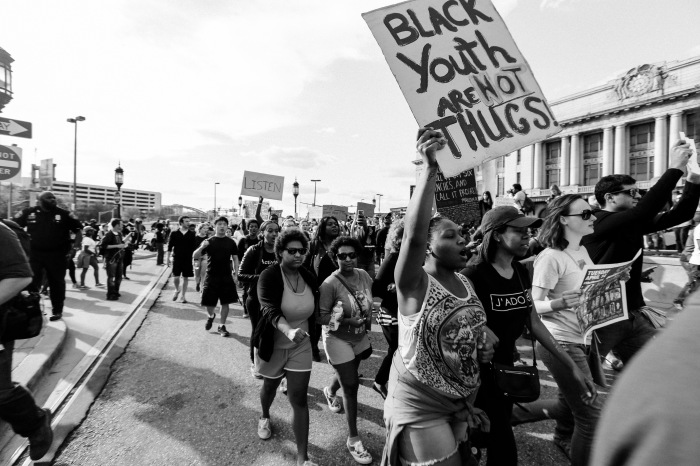 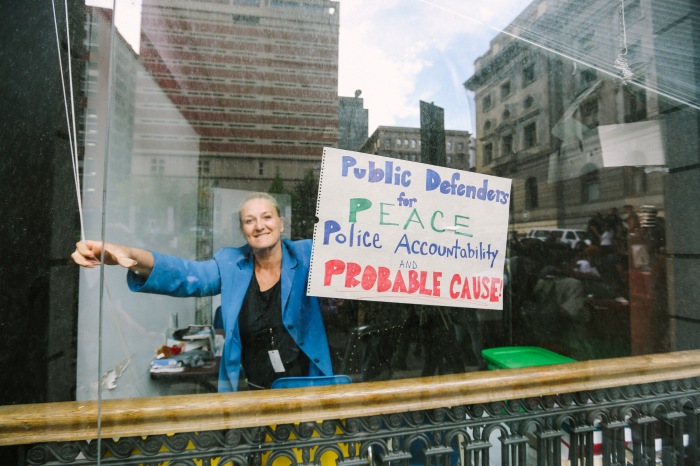 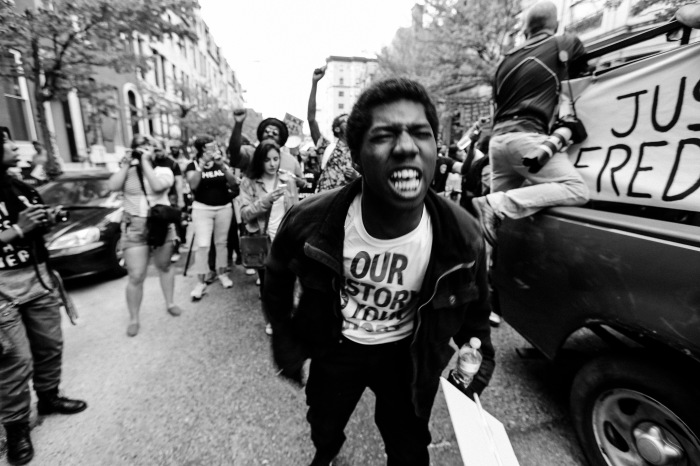 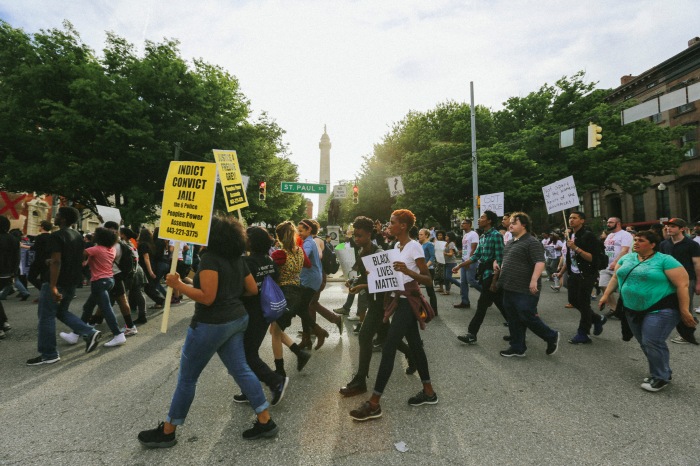 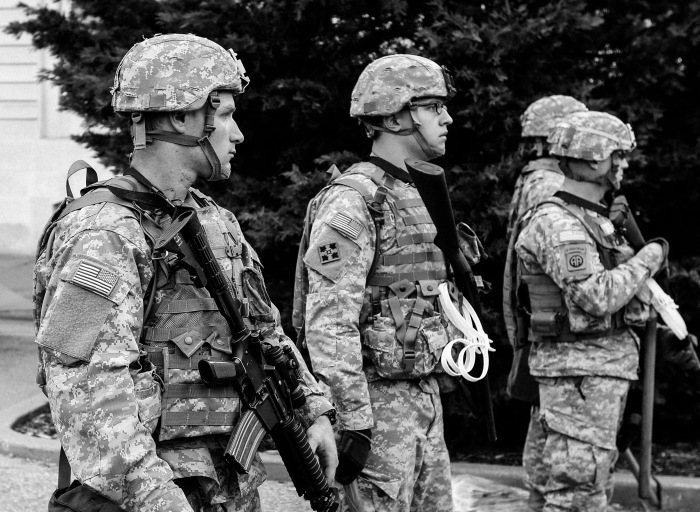 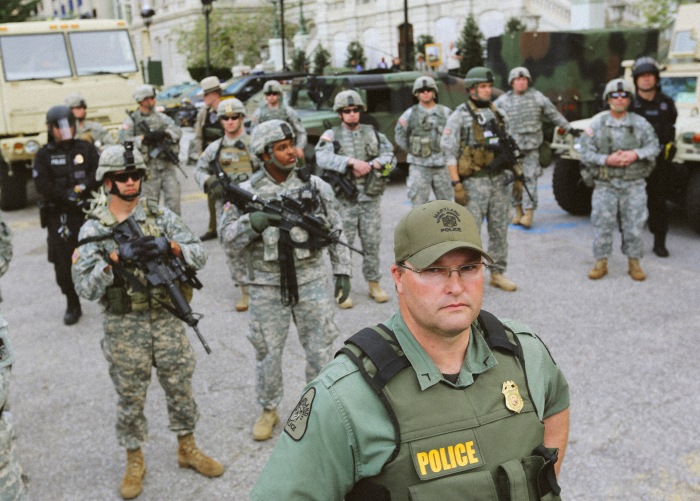 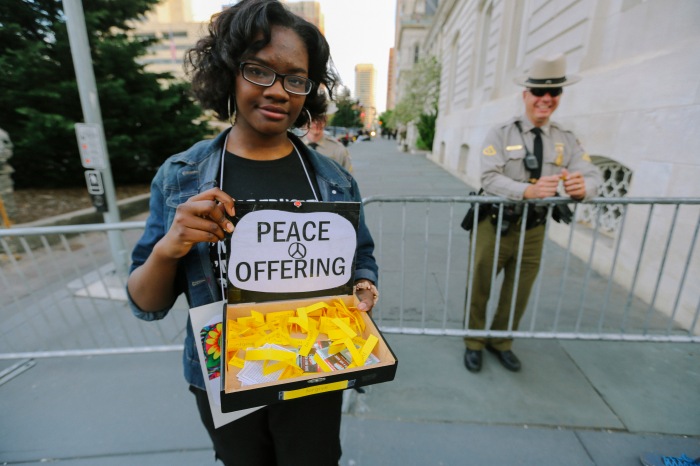 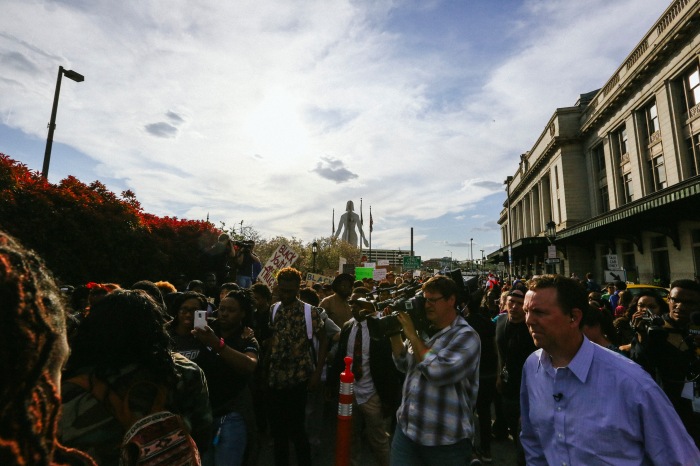 One thought on “Huge March in Baltimore”