It finally happened you guys. I am now the owner of a 35mm Leica. My dad is always buying me old film cameras, some working, some not. It finally got to the point where I had to tell him to stop because I just had way too many; Polaroids, Rolleis, Minoltas, Pentaxes, Canons, etc. I told him if he ever came across a Leica to buy it…not really thinking he actually would. So, in Steve’s (dad) perusing of Craigslist Baltimore he came across a Leica C1 35mm with a 38-105mm fixed lens.

This little guy isn’t one of the holy grail Leicas but it’s nifty all the same. It’s tiny enough to fit in my jacket pocket and takes 35mm which is what I primarily shoot. This is my first roll of film I’ve shot in MONTHS and it felt really good to get excited about seeing the outcome. 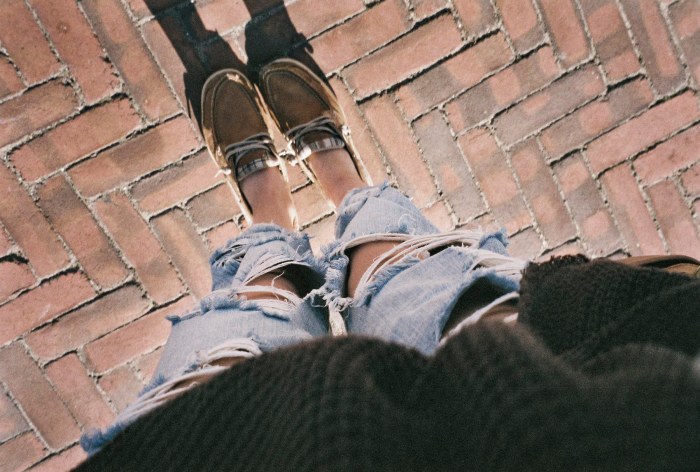 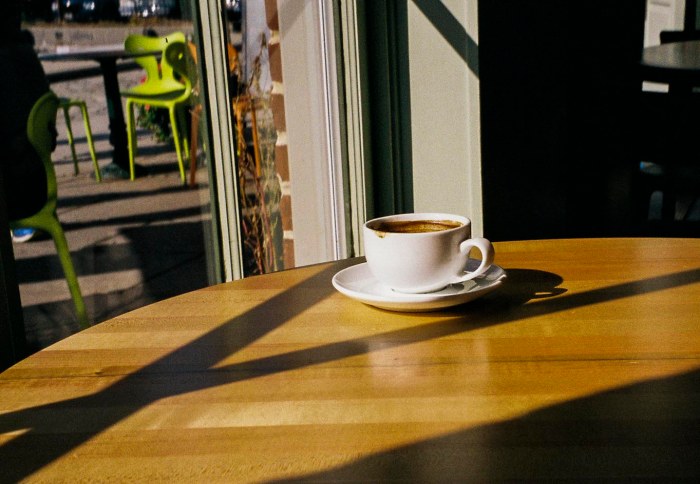 After testing this little babe out in all sorts of lighting, I must say I’m really impressed by the clarity of the lens in all sources of light. I expected it to be better than your average point and shoot but I was still surprised all the same. These run for anywhere from $250-$500 on various sites like eBay and Amazon, I believe my dad paid around $100 for it, so it was definitely a deal – it’s nice having a cool dad sometimes. Thanks Dad!

I think this will be a camera bag staple for awhile, if anything it’s gotten me to start shooting film again.