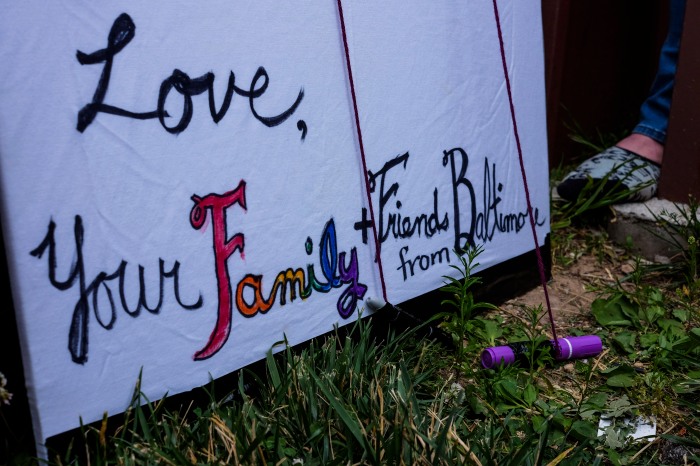 Tonight Baltimore City held a candlelight vigil in honor of the 49 people murdered in the shooting at Orlando nightclub Pulse.

An American-born man who’d pledged allegiance to ISIS gunned down 49 people early Sunday at a gay nightclub in Orlando, the deadliest mass shooting in the United States and the nation’s worst terror attack since 9/11, authorities said.

Pulse describes itself as “the hottest gay bar” in the heart of Orlando. Hours before the shooting, the club urged partygoers to attend its “Latin flavor” event Saturday night. The club is a vast, open space that was hosting more than 300 patrons late Saturday and into Sunday morning.
People inside the cavernous nightclub described a scene of panic made more confusing by the loud music and darkness.
“At first it sounded like it was part of the show because there was an event going on and we were all having a good time,” clubgoer Andy Moss said. “But once people started screaming and shots just keep ringing out, you know that it’s not a show anymore.”
Christopher Hansen said he was getting a drink at the bar about 2 a.m. when he “just saw bodies going down.” He heard gunshots, “just one after another after another.”
The gunshots went on for so long that the shooting “could have lasted a whole song,” he said.
When the shots erupted, Hansen hit the ground, crawling on his elbows and knees, before he spotted a man who had been shot. – CNN

Baltimore came together tonight to honor those who were killed and those who suffered from this event. An event that could have happened anywhere. An event that does happen everywhere, all over, in elementary schools, movie theaters, colleges and religious institutions.

As always, the amount of love and support that arise in times of need from the various Baltimore communities always surprises me in the best of ways. I have never been in a more loving, kind and caring city as this one. I wish more people knew that about here.

*please do not repost images without permission, if you find yourself in one of these images and would like a copy or for me to remove it, please contact me. see more of my Baltimore work at www.kaitlinnewman.com 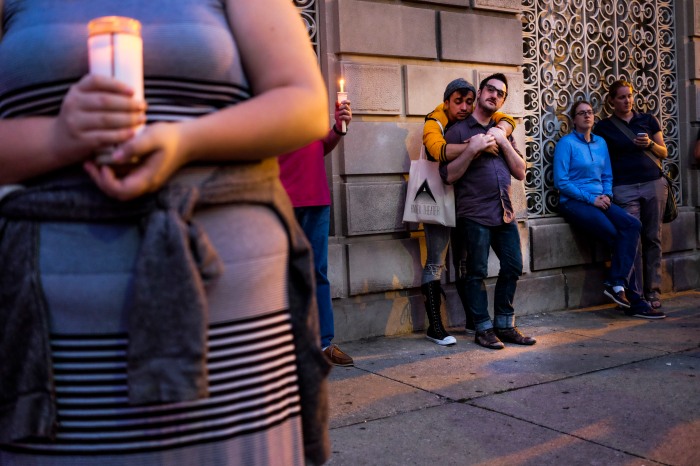 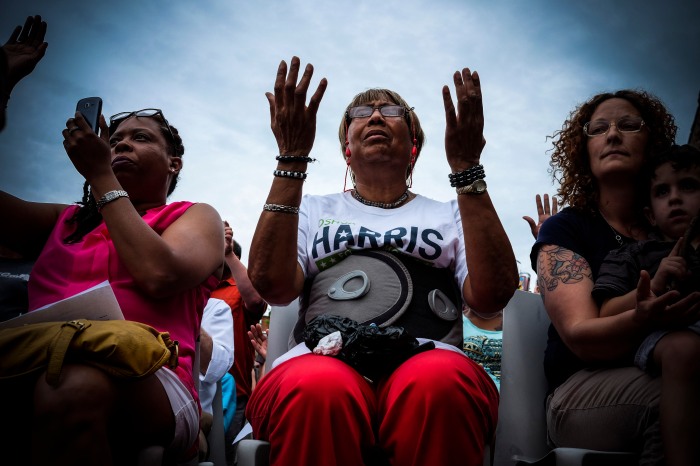 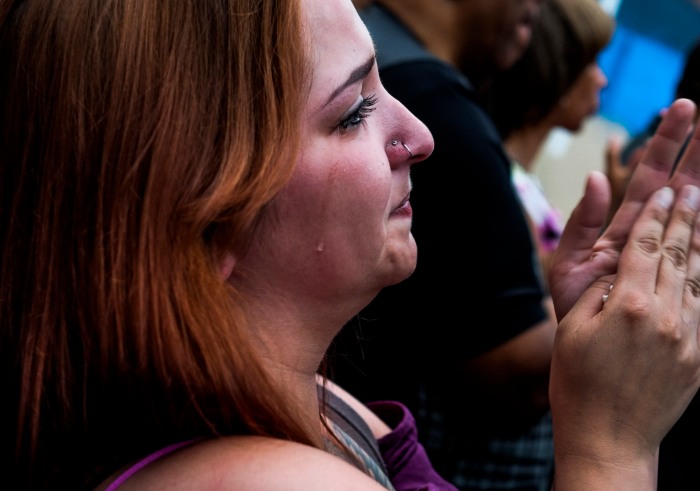 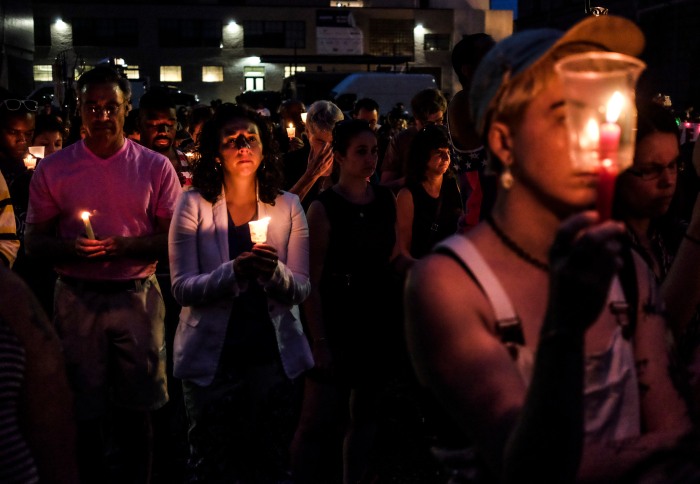 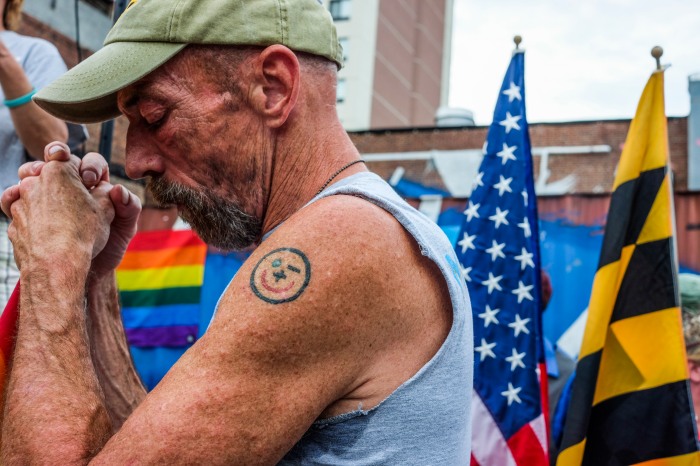 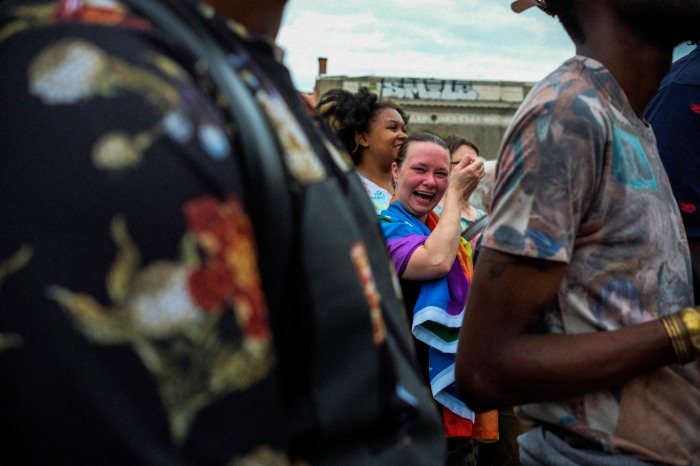 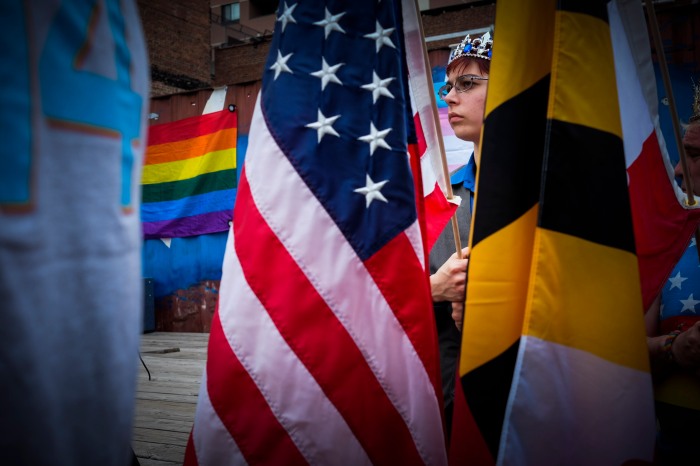 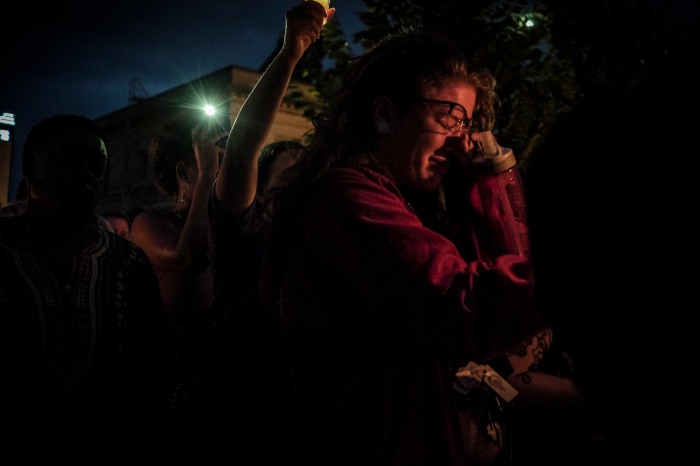 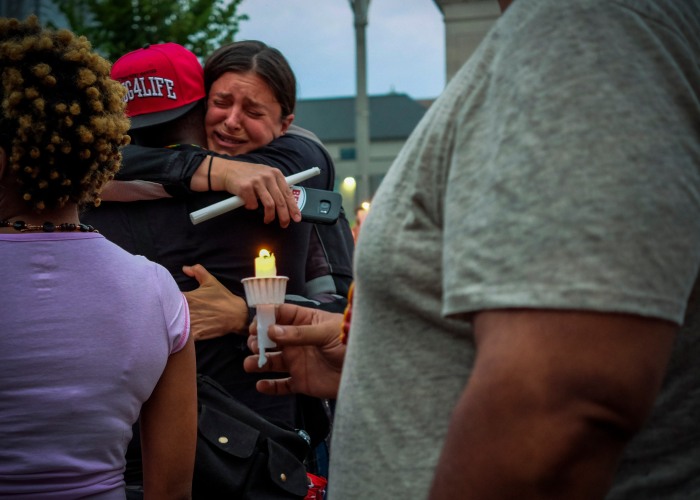 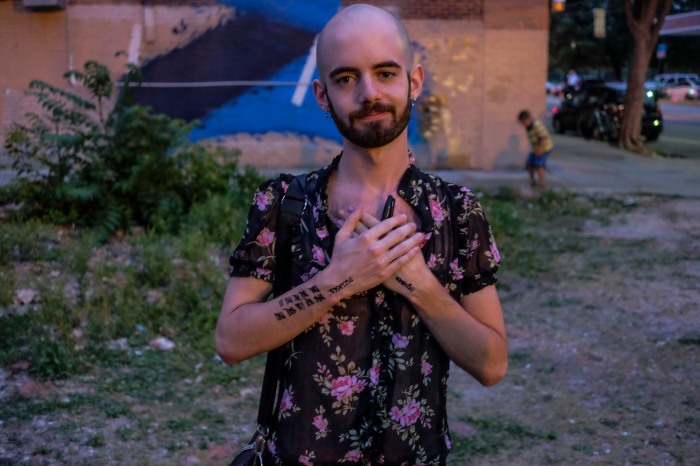 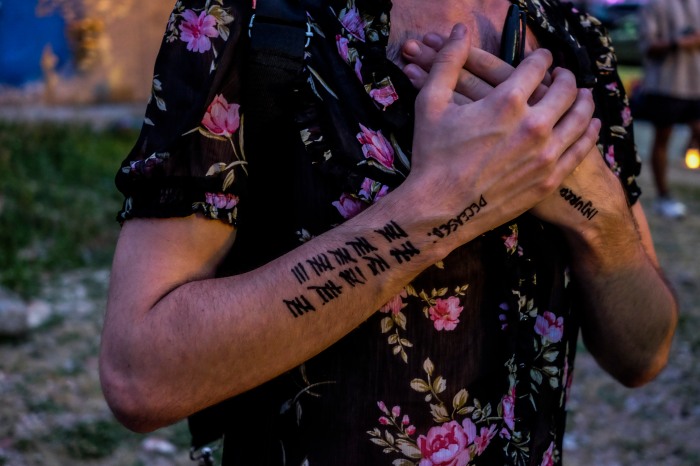 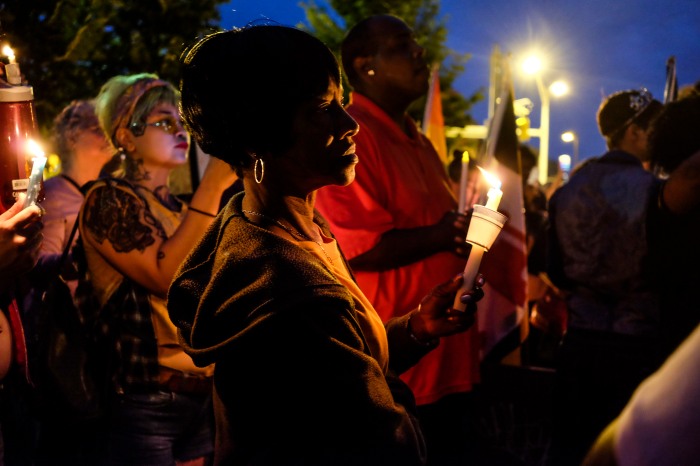 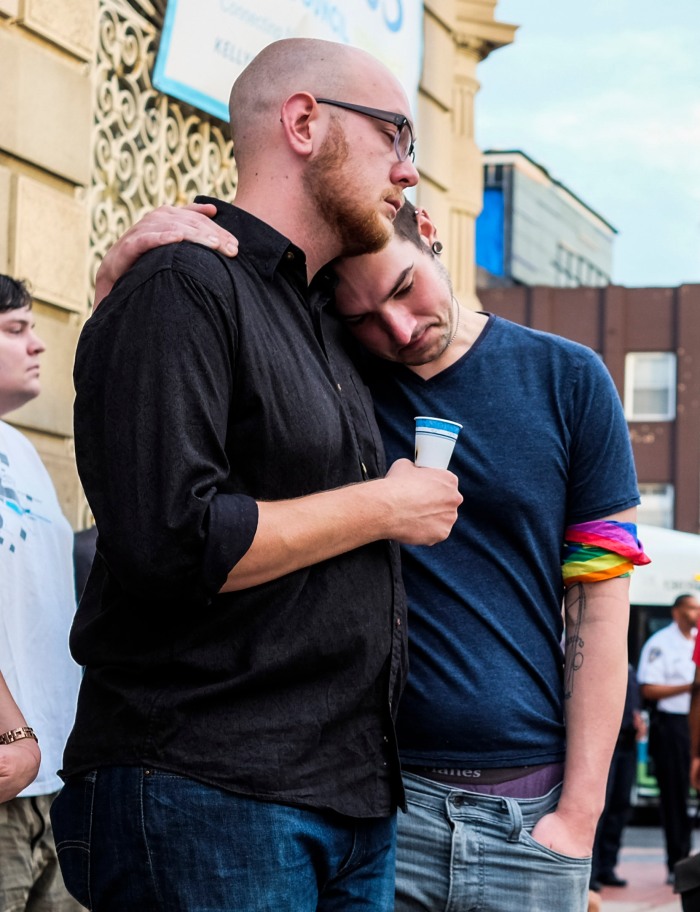 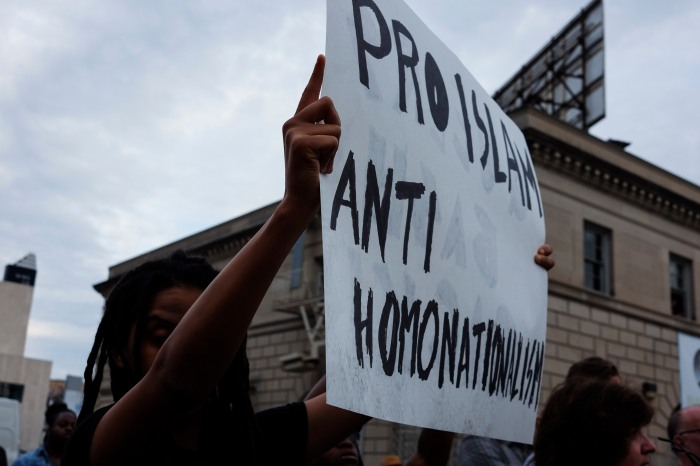 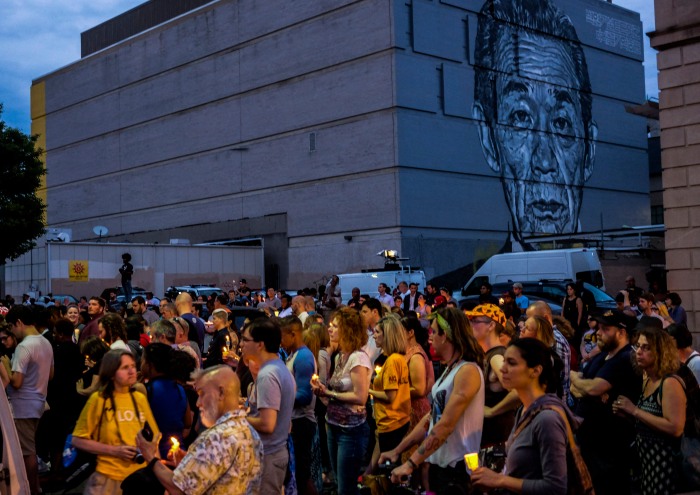 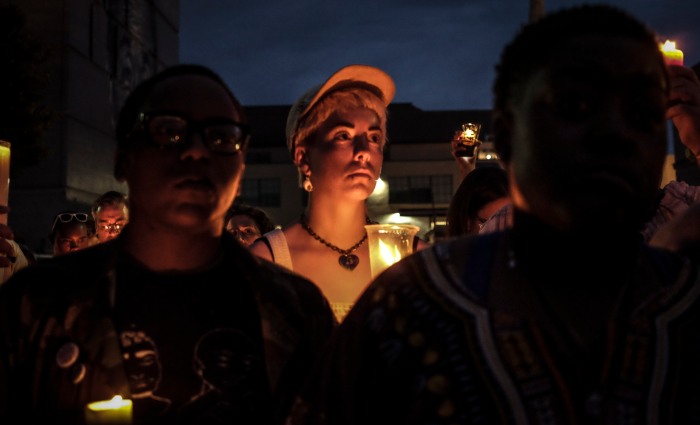 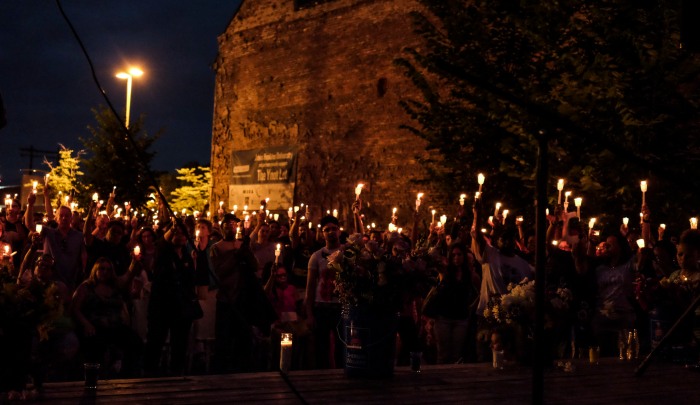 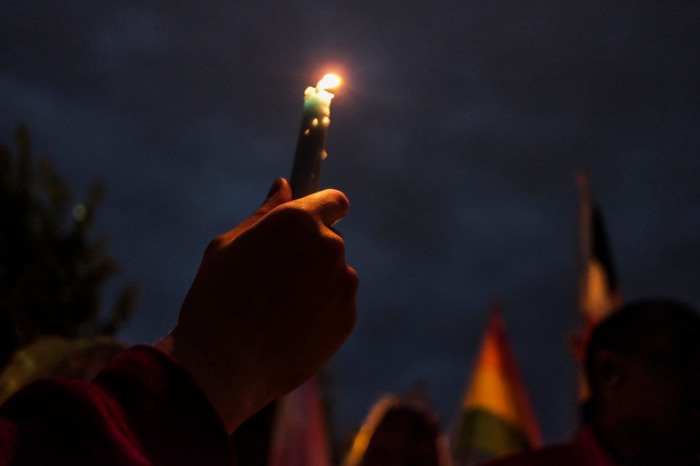 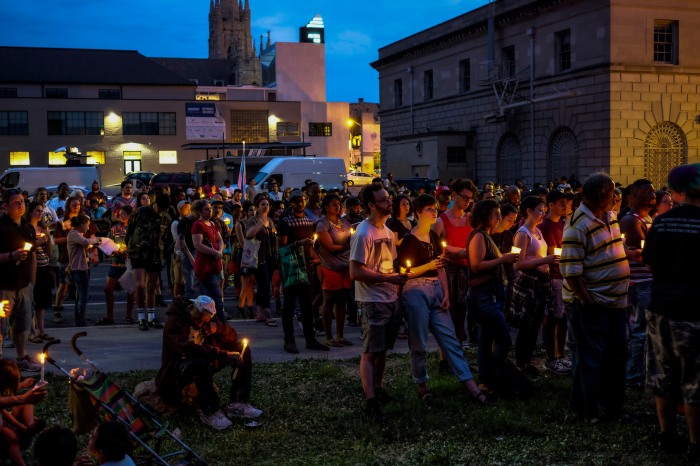 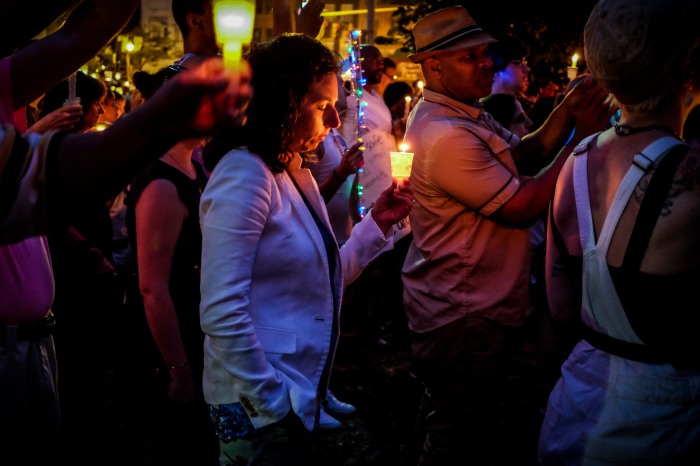 Here’s some photos from the Frederick, MD vigil as well. 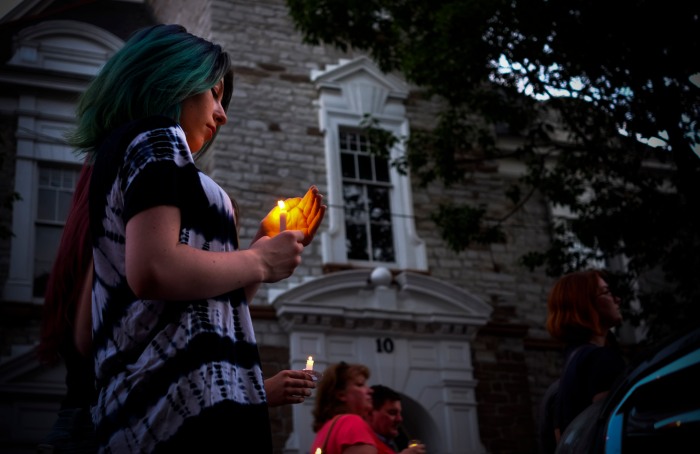 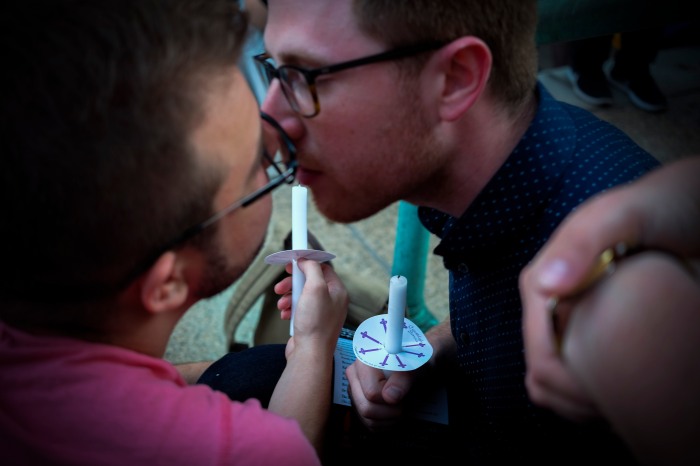 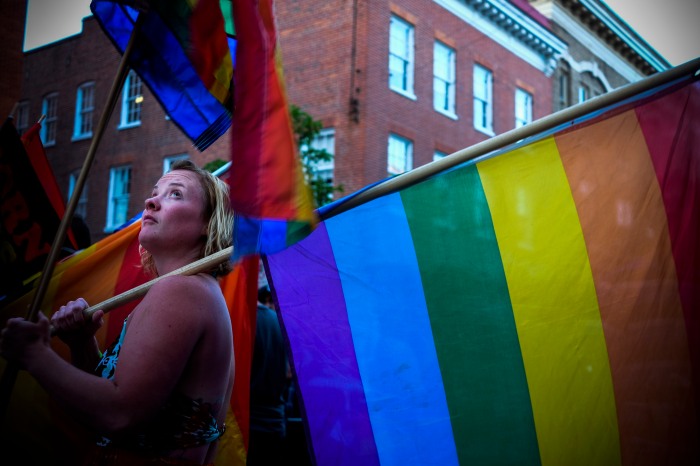 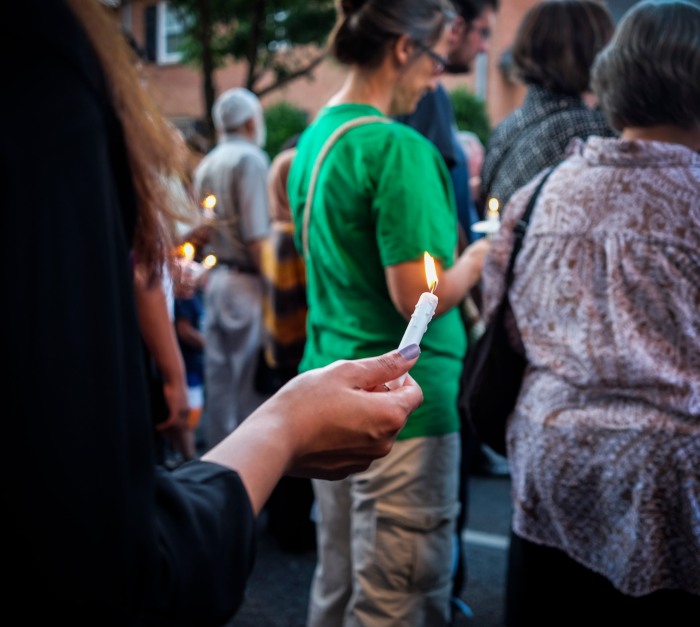 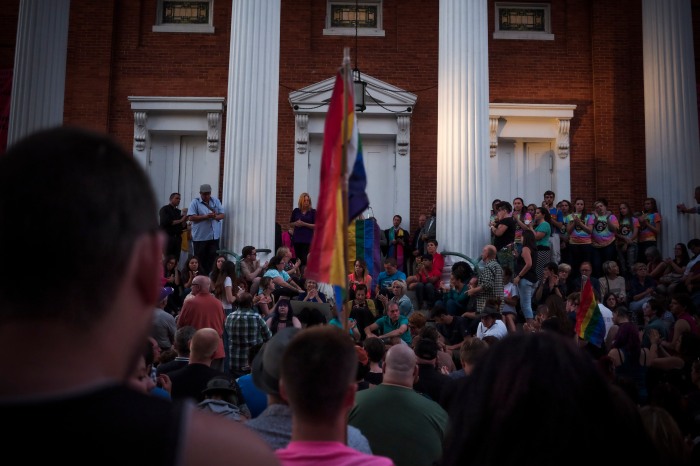 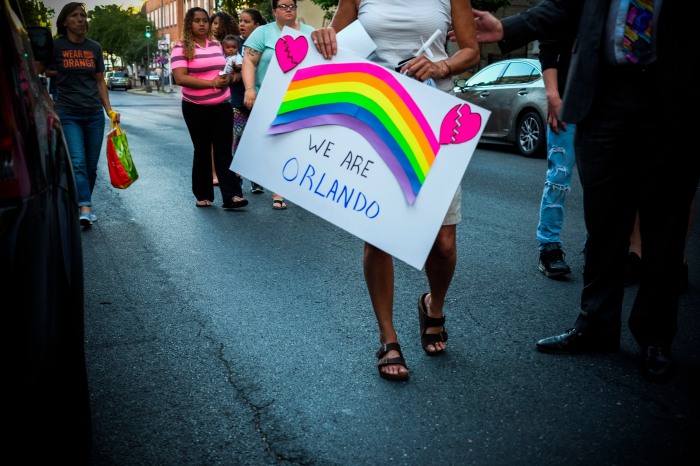