Today was Baltimore Pride day! It was 106 degrees outside which I am pretty sure was the hottest day we have had all year. I wasn’t on any official photo assignments this year for it but pride is such a visual event that I wasn’t going to pass up documenting it.

I tapped out after about two and a half hours of shooting which is a lot longer than I thought I’d last. I don’t function well in triple digit temperatures (does anyone?) and tend to dehydrate really quickly so once I was done, I was DONE.

The parade was really beautiful. My favorite part, well, aside from the Queens, was how so many big named businesses, such as T.Rowe Price, Johns Hopkins, CareFirst, etc came out to show their support. We live in 2016 but the battle of equality and acceptance of people from all backgrounds and cultures is still being fought. A church group showed up and *tried* to cause mayhem but they were quickly shut down by people with music, glitter and motorcycles. Police and security handled them well, keeping them away from Pride participants and keeping them confined to certain spaces.

I remember when I was in middle school and a music video for that song by TaTu “All The Things She Said” came out on TRL. It featured a close up zoom shot of two girls kissing with a chain link fence in-between them. PEOPLE LOST THEIR SHIT over that damn video and it wasn’t that long ago – ok, I’m dating myself here but it was around 2002 . Now look, huge businesses are participating in Pride parades all over the country. It’s a big step and I’m happy to have watched progress unfold.

Enjoy my photos!
*please do not share or repost photos without permission 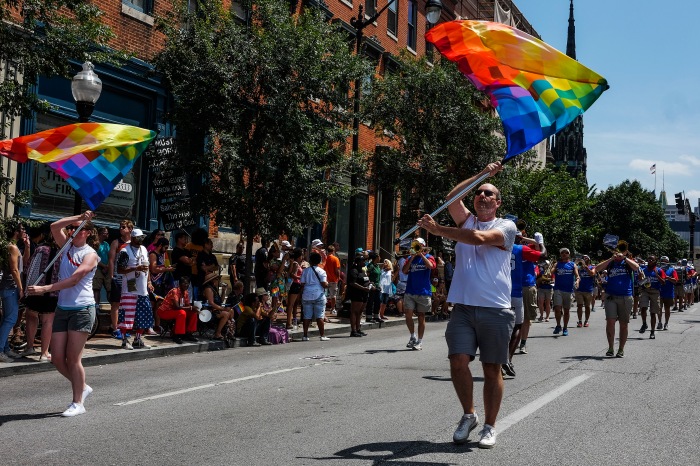 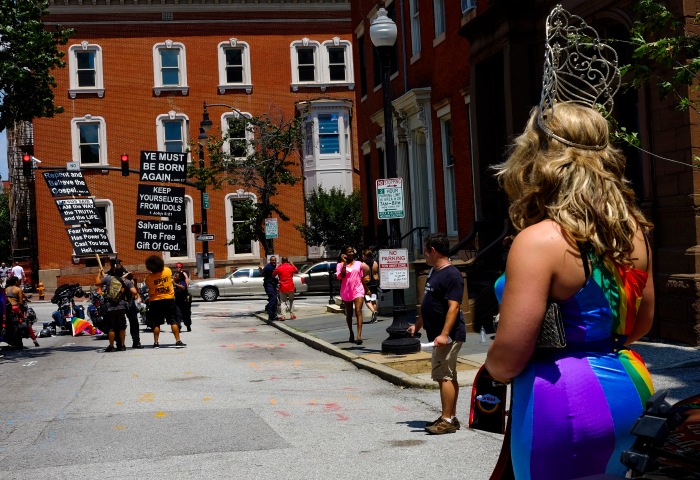 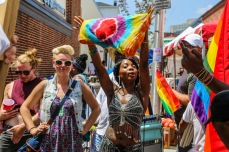 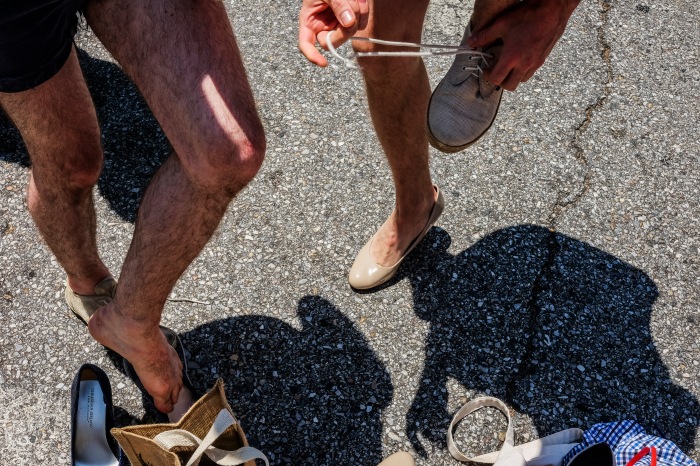 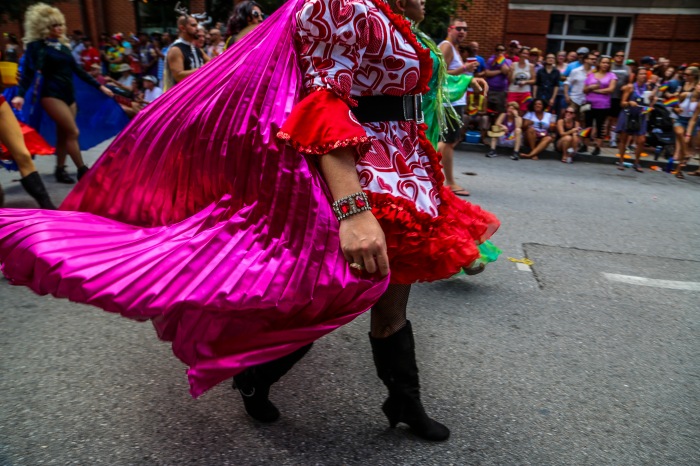 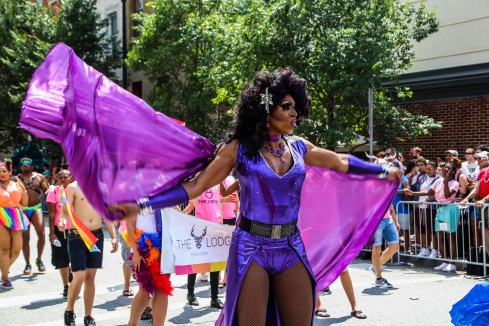 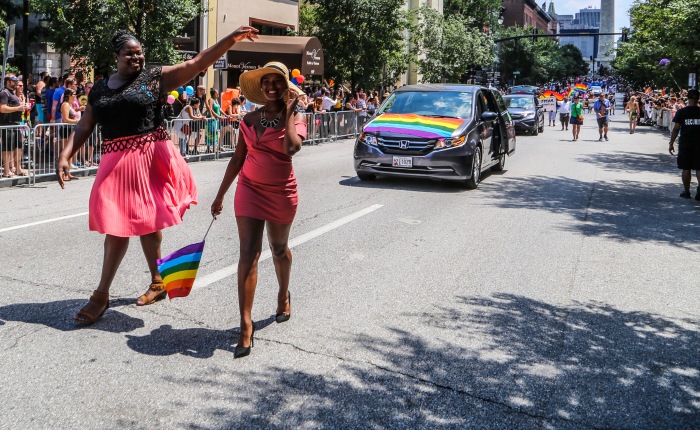 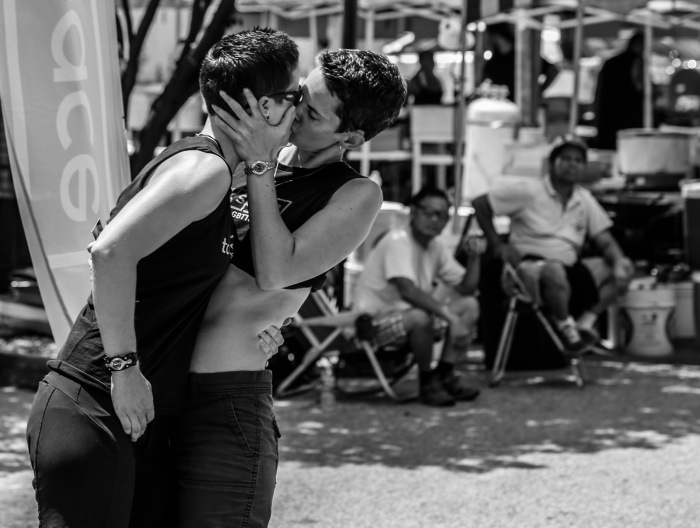