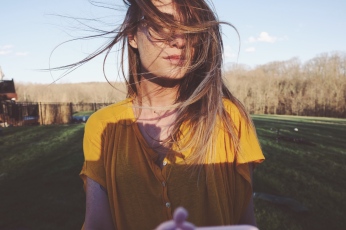 Four months to be exact. I’m pretty sure that’s the longest I’ve ever gone without blogging. It’s not because of lack of content but because I’ve been crazy busy. Lots of things have changed for the better since that last post in November. I guess I’ll start from there.

Last November I was feeling really depressed and overwhelmed. Not because of work but because of my own anxiety and personal demons. I was diagnosed with depression and body dysmorphic disorder way back in high school, but because of my own fears and stereotypes I never considered getting any type of serious help for it. It was just something that I thought I could handle on my own, and I did, but the older I got the worse it got. Pair that with a career and adult responsibilities and it’s a recipe for a pretty unhappy life. I woke up one day feeling so awful that I made a doctor’s appointment and met my current doctor. He wears khakis with cowboy boots and has this strange (yet oddly calming) habit of closing his eyes when he speaks. His first suggestion was a therapist for professional women – a nice idea but the thought of talking to a stranger about my personal issues made me want to throw myself into traffic. The irony that I write all of this in a blog post to thousands of readers isn’t lost on me. He suggested an anti-depressant and I refused. I didn’t want to be a vacant zombie. Emotion is what drives my creativity and creativity is what makes my career. Again, these stigmas and stereotypes prevented me from being open minded to getting help which I was in desperate need of. Flash forward to four months later and that medicine saved my life. I’m not a zombie, I’m not vacant. I’m still creative. The only difference now is that it’s easier for me to get out of bed, make (and actually keep) plans with my friends,  and not hate myself entirely. Depression never goes away, I still have my days because it is apart of me – it’s just how I’m wired. The only thing I would change is that I wish I would have gotten help and learned how to manage it earlier. I’m telling you this dear followers because maybe if you hear my story you’d look more closely at your own friends and loved ones – it’s pretty easy to hide. This blog post will probably come at a surprise to many people that think they know me and that’s ok. If it helps one person I’ll be thankful. 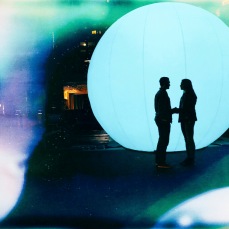 My other news is that I have a new job in the crazy world of advertising as a staff multimedia creative. I’m not leaving journalism completely and I’ll still being taking news assignments on a limited basis, but it is no longer my priority at this time.  Journalism has given me insight to so much. It has taught me patience, communication, critical thinking and has allowed me to cross paths with some of the most talented and loyal colleagues that I can call some of my closest friends. There’s nothing like the bond between you and the journalists who have seen some shit with you and there’s been a lot of that in the past two years. Trust me when I say the serious stuff takes a lot out of you.

*Speaking of serious stuff, view my Inauguration Day and Women’s March photos here. I never did a blog post on them and it was a rough two days. 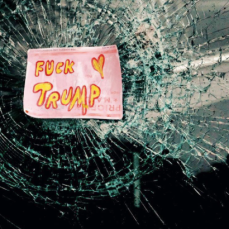 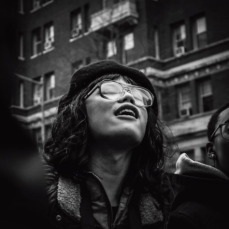 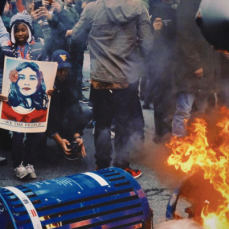 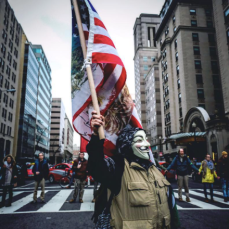 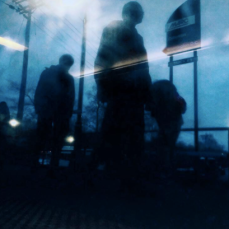 I’ve been shooting since I was seventeen and had my first big publication in USA Today when I was twenty-one. Since then my photos have been published in The Baltimore Sun, Baltimore Business Journal, Buzzfeed News, The Weather Channel, Baltimore Magazine, LA Times, Orlando Sentinel, and Getty Images among others. I’ve had a crazy photojournalism career and I’m so thankful for it. I’ve saved every press pass and they hang on my wall, right near my bed. However, the freelance life isn’t something I want to cement myself in anymore, at least not as my main focus. It’s not practical with more and more publications downsizing their staff, cutting their budgets, and phasing out freelancers. Don’t get me wrong, I DO make decent money doing full time freelance but at some point I know that’s going to fizzle out. I know so many extremely talented freelancers with way more experience and time in the industry than I have struggling to get assignments and to pay their bills. Some of the greatest in the business have been laid off.

I’m at a point now where I want a solid future when it comes to a savings account, retirement and a long-term career (crazy, right?) Working at an advertising agency not only gives me that but it also lets me spread my wings creatively as well. I miss working with a creative team, the freelance life is lonely.  It’s nice to get detailed criticism and feedback. This particular agency has been around for decades and has a very notable client list. I can still shoot the same way I do now, just have a lot more leeway with my personal vision. I’m also learning video and production, something that I couldn’t afford to go to graduate school for – y’all remember the Corcoran/George Washington fiasco? I guess it all works out if you’re met to do something; there are so many different routes to an end goal. I’m really excited to try more creative things and utilize both my writing and photo skills. I need to put that Master’s Degree to use! I hope this explains my decision more clearly, I was pretty vague about it on social media and got a lot of questions.

Later in life I expect to engage in and prioritize journalism again and I’m not disappearing from it completely. My ideal journalism project would be an extended photo and written journalism piece I could work on for a bit in my spare time. We’ll see what life throws at me. 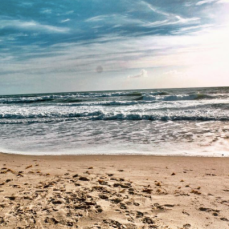 In other, more simple news I’ve switched completely over to mirrorless for photo assignments and I’m now workin’ with a Fuji XT2 and a Fuji XT10. I’ll probably trade in the latter for a second of the former.

I know this was a long one, so thanks so much for reading all the way through. Always appreciated.

2 thoughts on “Its Been Awhile.”