The National Gallery of Art in D.C. is having an exhibit featuring photography manipulation before Photoshop. Photographers have been manipulating and editing their images long before we had fancy editing software. We are so used to people making these changes on computers that it’s strange to think about how they could be done without current technology.

I don’t know exactly how these images are created but we can guess. Double exposures, layering negatives or going as far to actually cut up and creatively place negatives on the photo paper while using a paper template to direct the light can be inferred.  I really want to try this out in a darkroom myself! I feel like it would be a lot more exciting than looking at a screen and doing it. 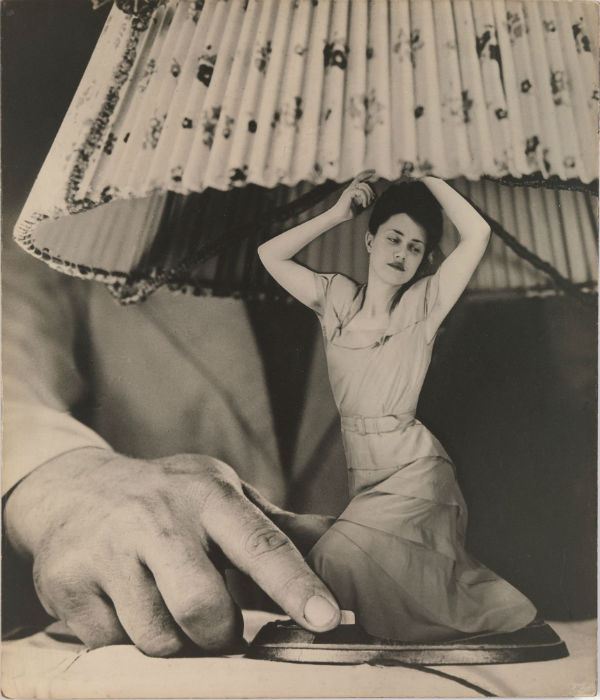 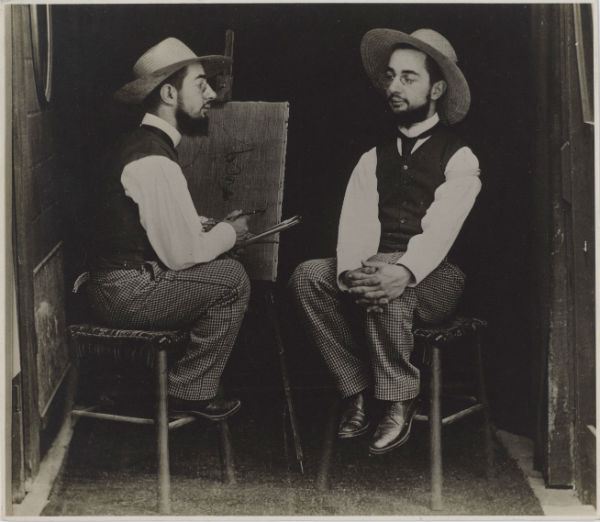 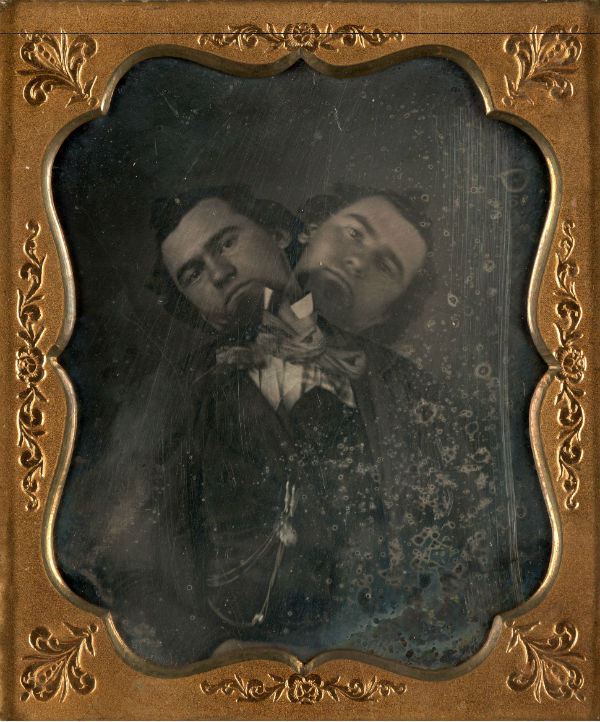 I think it’s really great how such early photography shows such versatility and creativity. Photoshop is really cool and a great tool but I think it’s even cooler how these photographs can be created using light and paper the old fashioned way.

Any suggestions on how they were created? I’m not as darkroom savvy anymore, so it’s been awhile since I’ve been able to play around in one. If you have any ideas or information, please comment below. I’d like to share with others.